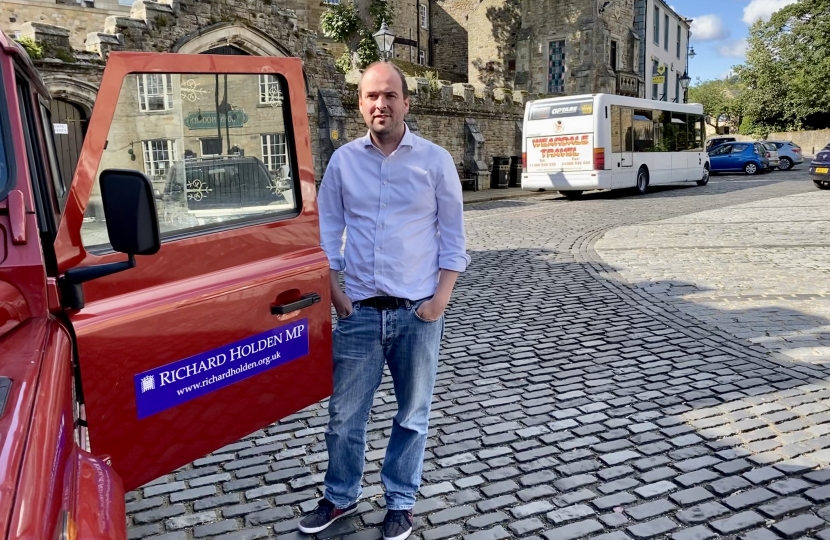 83,100 homes and businesses across rural parts of Durham, Tyneside and Teesside are set to be upgraded to lightning-fast gigabit broadband as part of the £5 billion Project Gigabit programme announced by the Government yesterday.

The Project Gigabit fund is upgrading digital infrastructure for millions of people in hard-to-reach of North West Durham, as part of  the country’s recovery from the pandemic. Homes and businesses in North West Durham are amongst the 1,850,000 additional premises across 26 English counties that will get access to gigabit speed internet of 1,000 megabits per second. That’s enough to download an HD movie in less than 30 seconds and lay the foundations for next-generation technology such as 8K-quality video streaming.

With this plan, The UK is on track for the fastest rollout in Europe this year. The Government is also on track to hit its target of gigabit-coverage of at least 85 per cent of the county by 2025 which will deliver long-term growth across the whole country.

'I was elected that deliver for the people of our constituency. To make their lives better, give them the same opportunities as everyone else and show the country that, given the chance, the North-East can do as well as anywhere else.

'When the Prime Minister promised to level up, this is exactly what he meant. This investment shows true commitment to the towns and villages of North West Durham. It will help many of my favourite local business run better and make sure that where you live will not hold you back.

'The roll-out is going to be fast and I look forward to seeing the farthest depth of the Weardale as well-connected as Durham, Newcastle and Sunderland.'