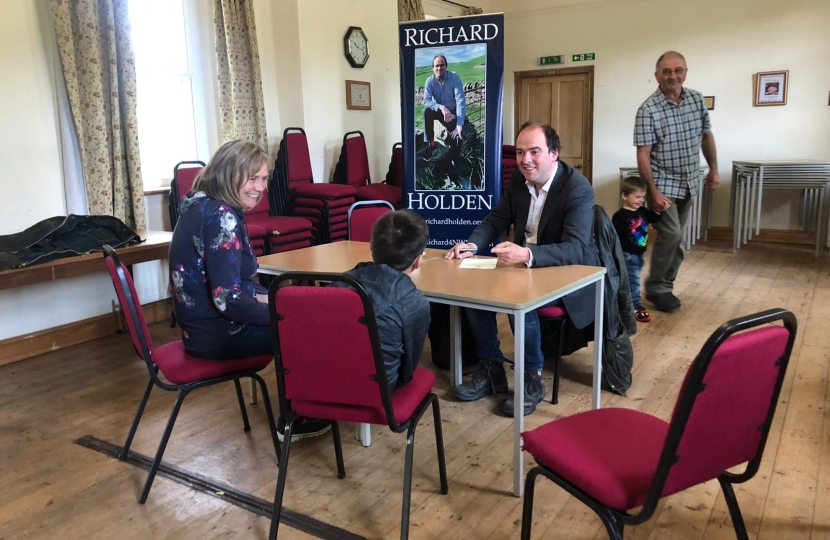 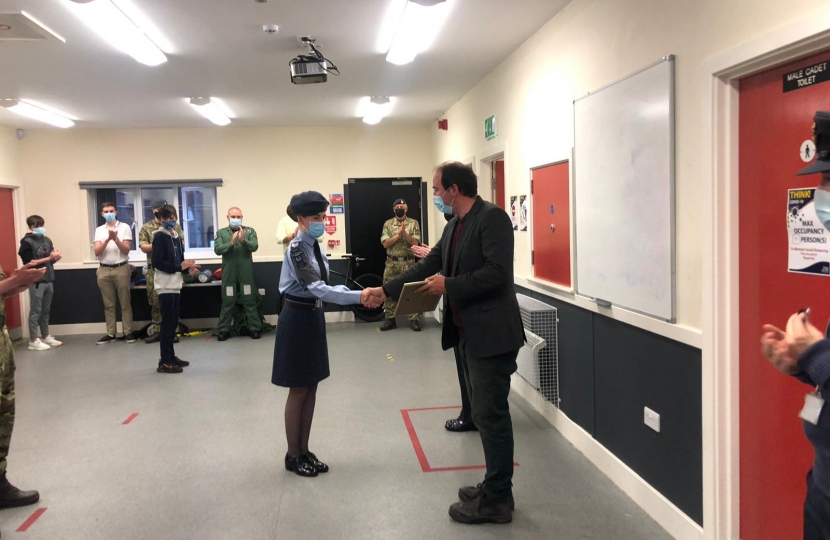 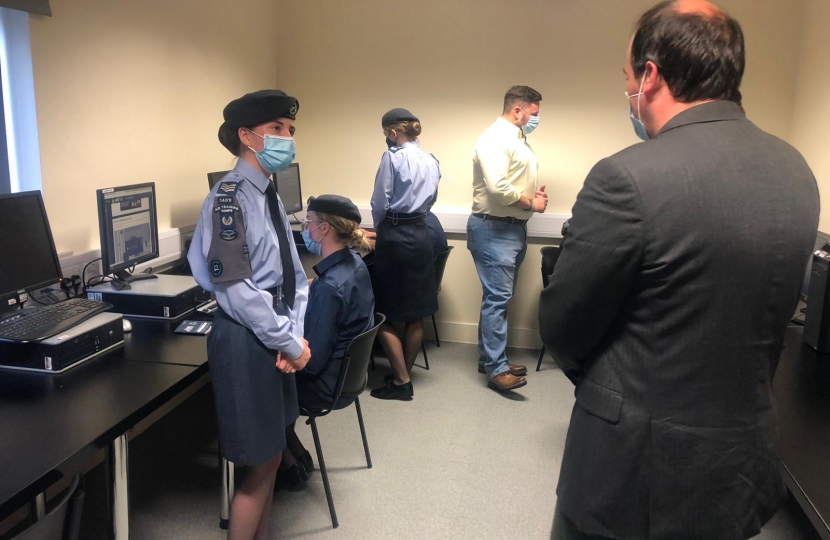 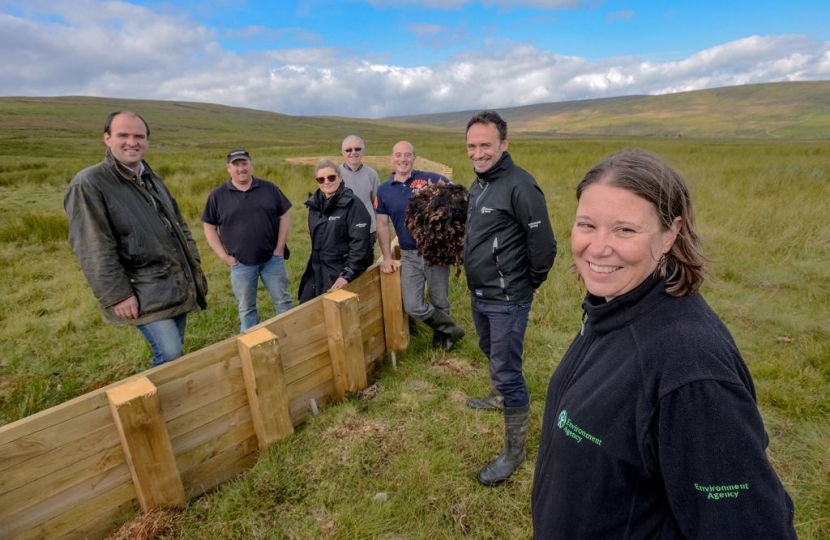 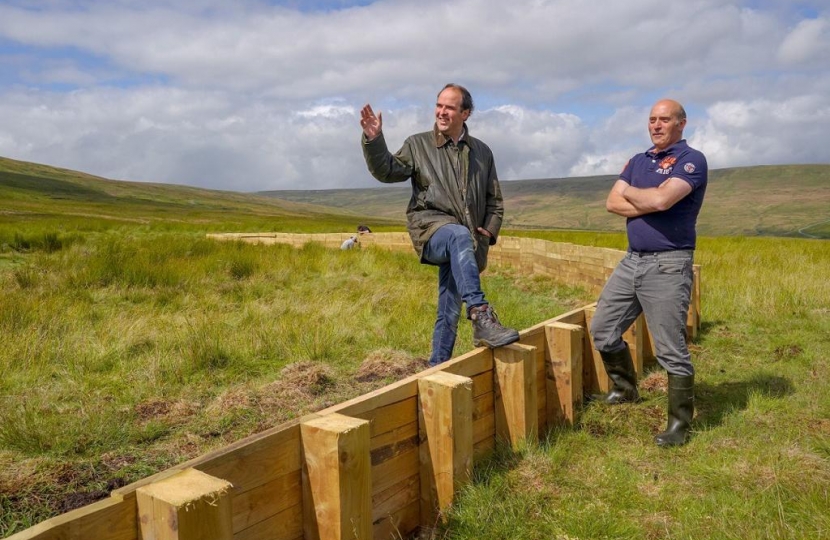 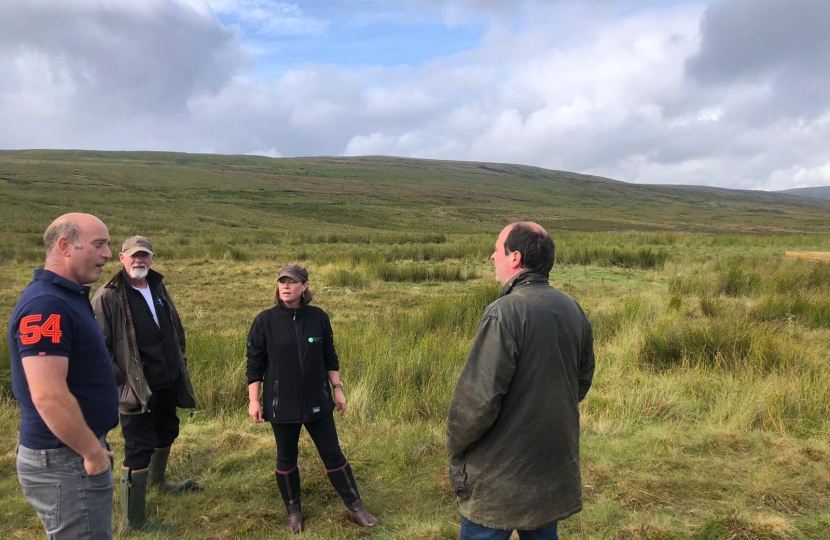 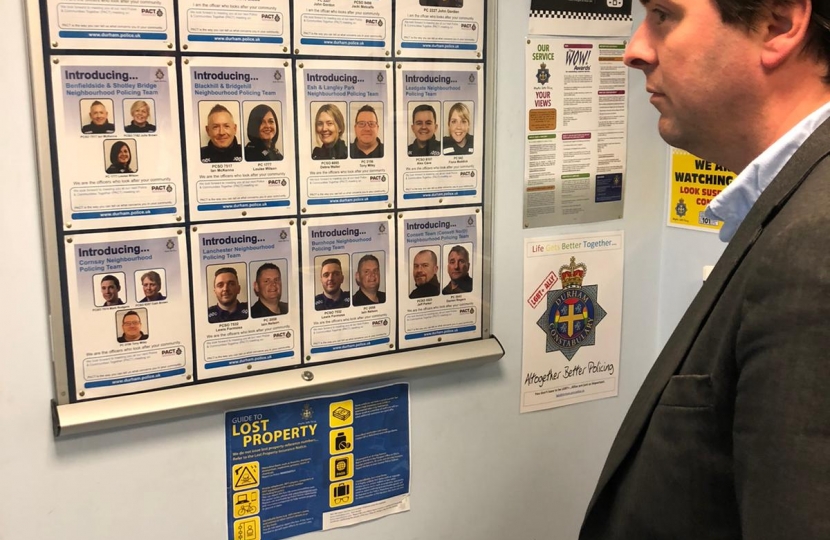 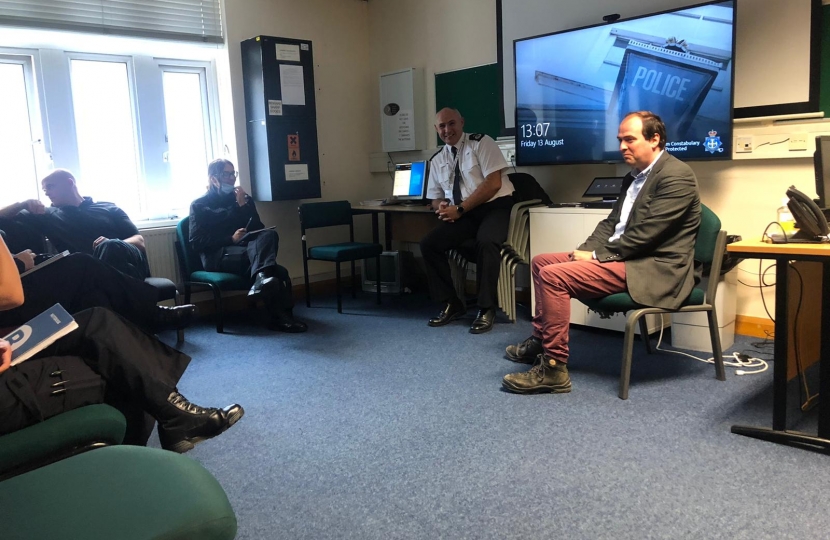 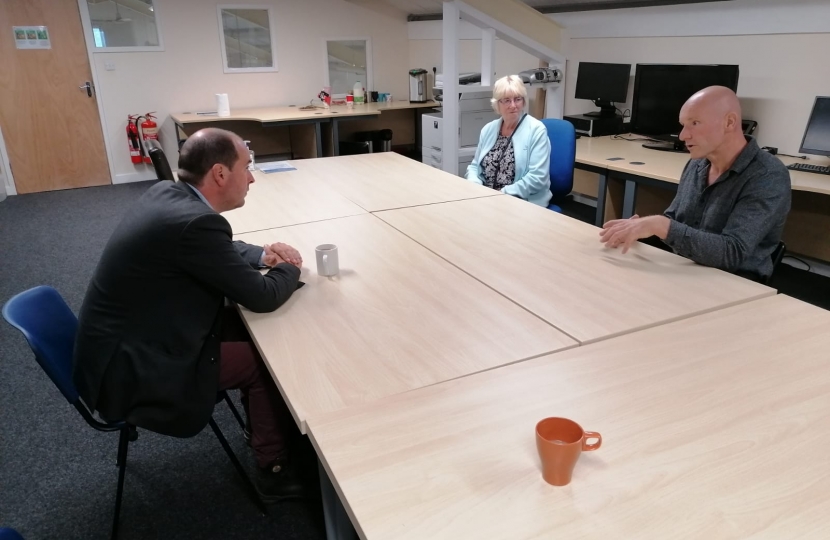 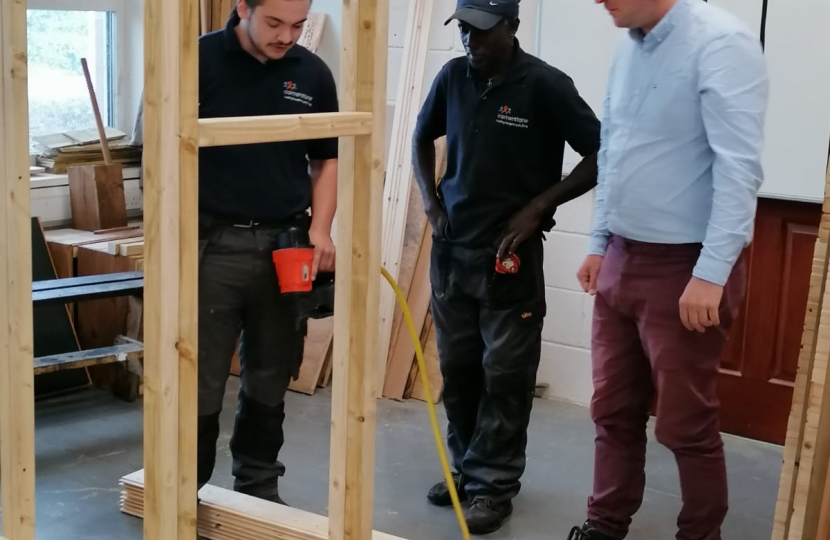 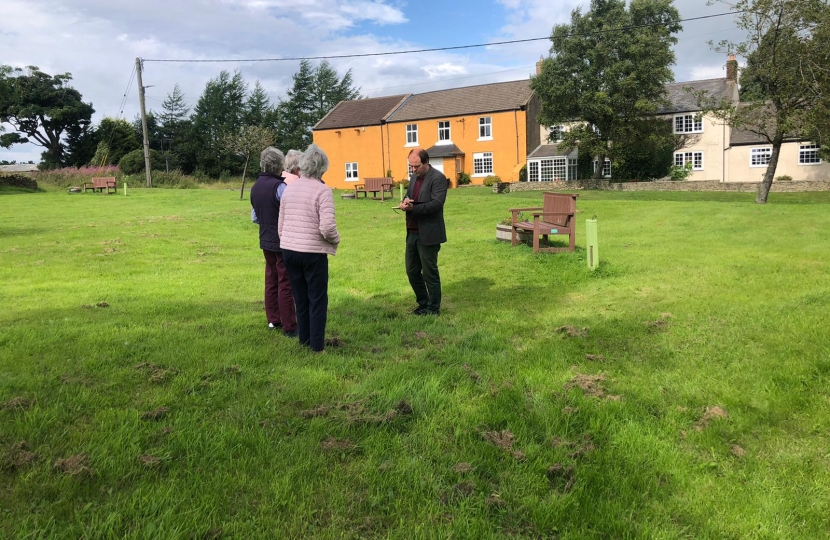 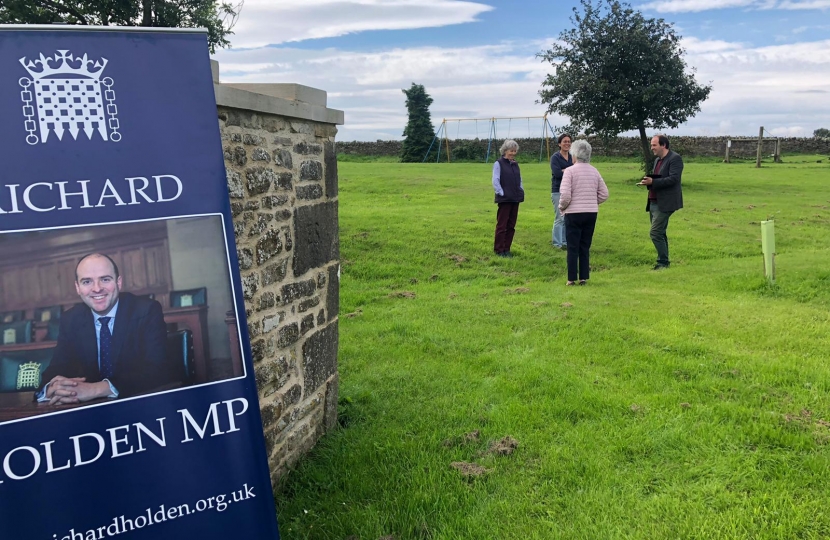 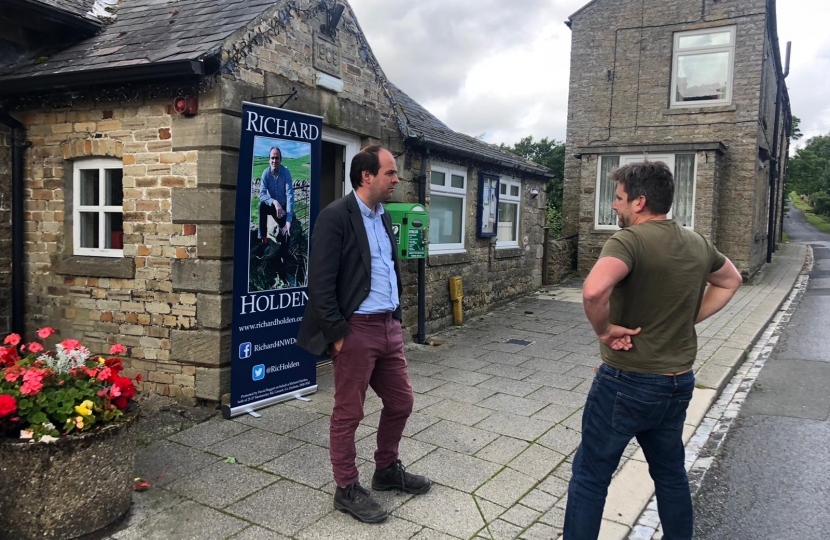 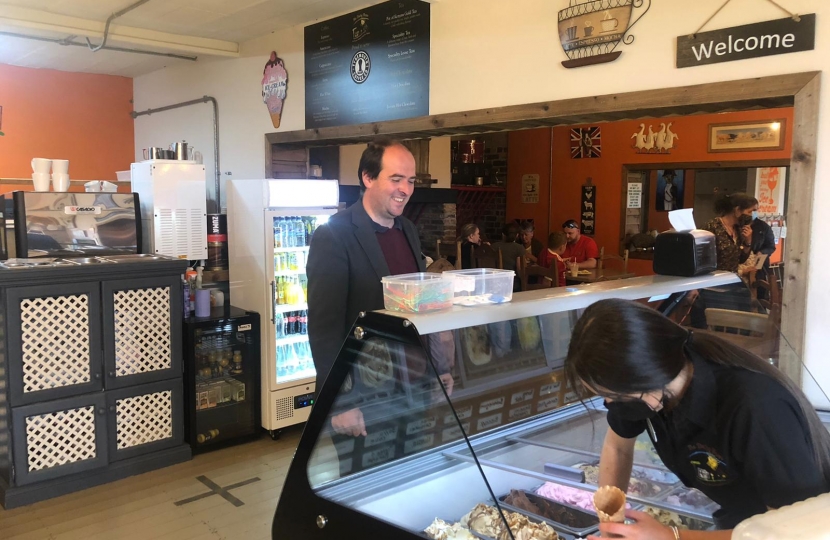 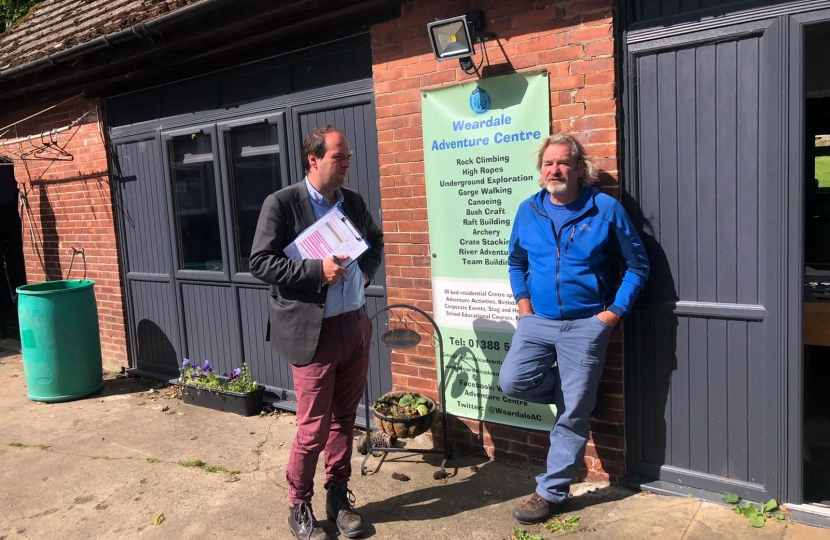 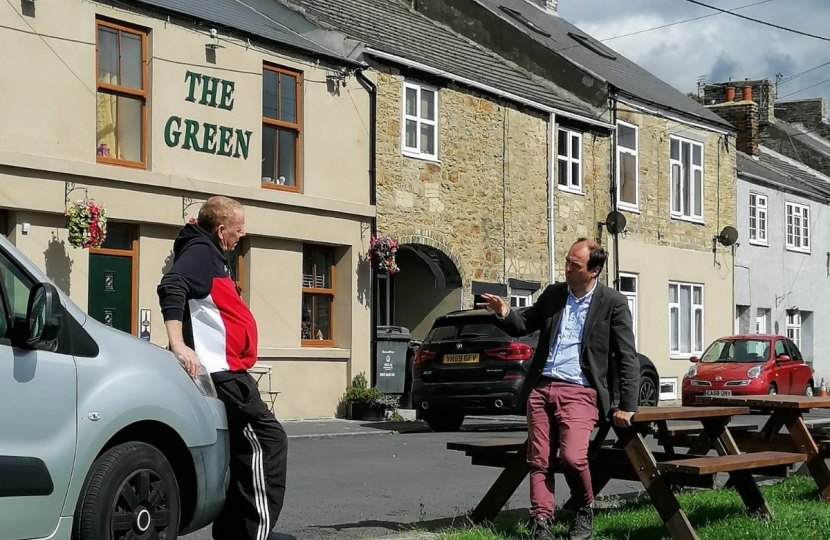 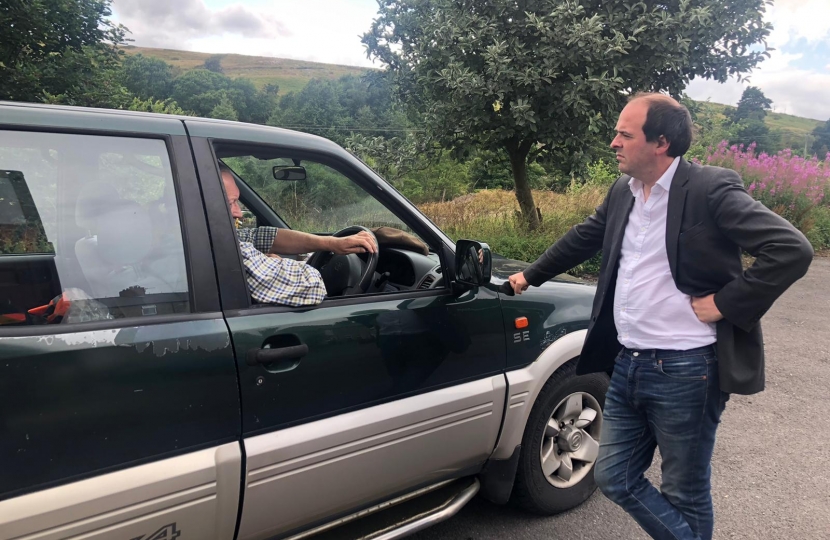 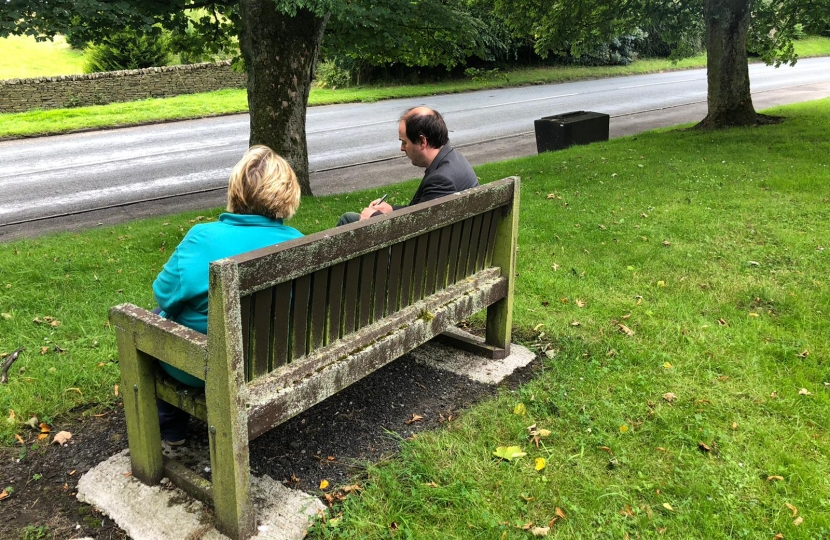 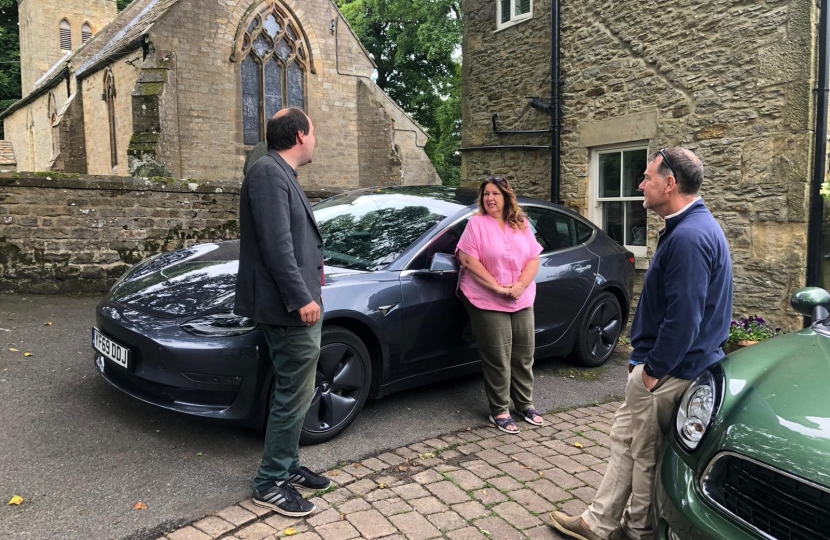 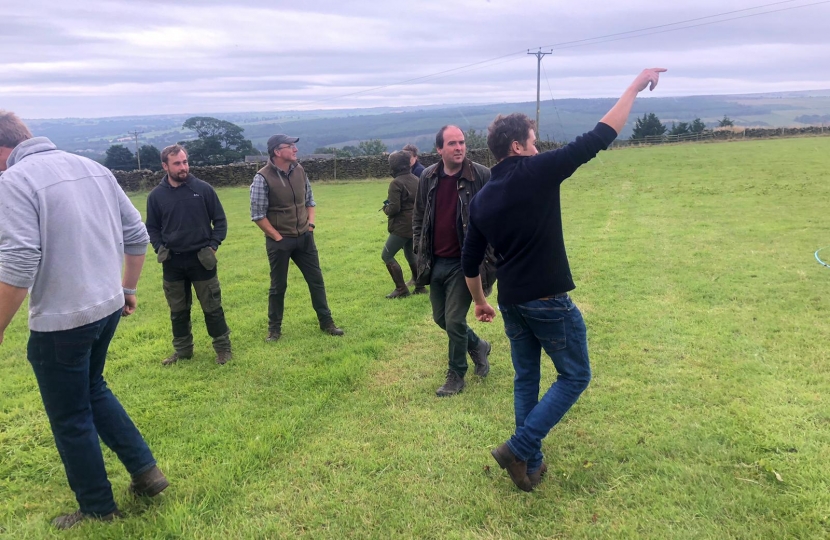 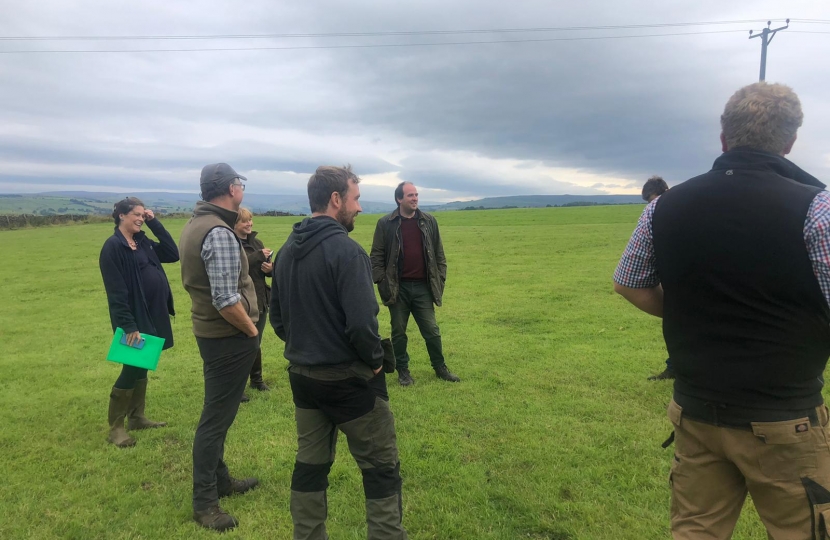 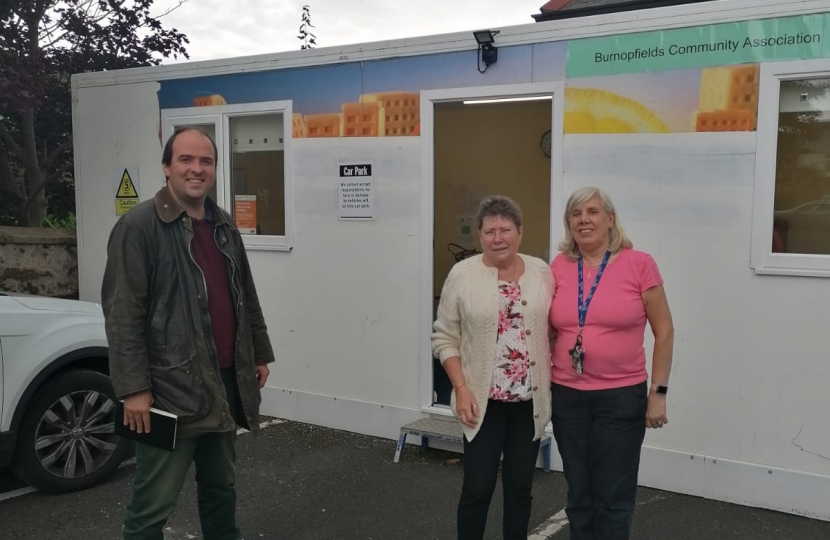 This is the second of Richard Holden's busy two week summer surgery tour. Richard really enjoyed the tour, which saw him travel all over the constituency, and gave him a great opportunity to discuss issues and pose questions of concern to them, You can read about the first week in detail, here:

I hold weekly surgeries for constituents who want to discuss any issues – I’ve spoken to people about an enormous range of things, from housing problems and benefits issues to people having issues with their bin collections to people who have concerns about their mobile phone contracts.