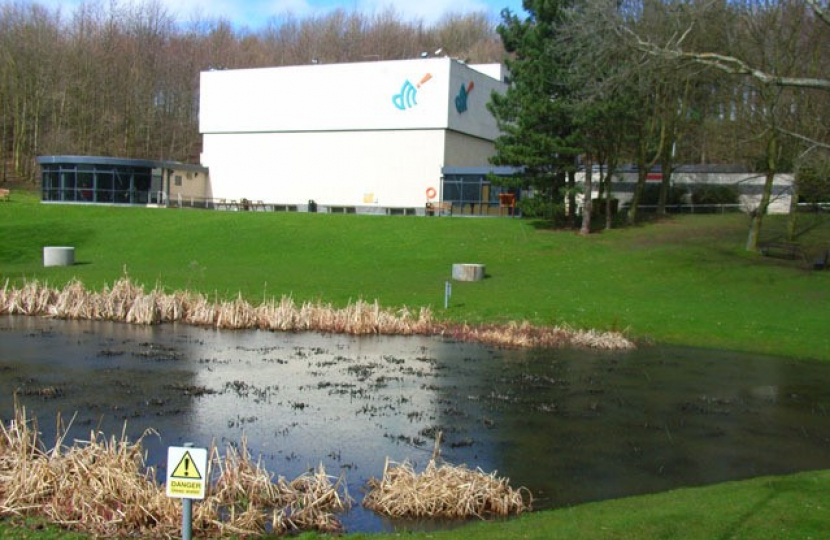 The Secretary of State for Digital, Culture, Media & Sport announced that for the first time, the runners-up of City of Culture 2025 will receive a considerable cash prize of £125,000 each. County Durham MPs Richard Holden MP, Dehenna Davison MP, and Paul Howell MP, have welcomed this excellent news and expressed their desire that this money will go towards reopening the Durham Light Infantry (DLI) Museum.

In 2016, the last administration at Durham County Council closed the fantastic Durham Light Infantry (DLI) Museum. Since the closure, there has been a significant and sustained campaign for the re-opening. Richard Holden has met campaigners for the museum to be re-opened several times and all the three Conservative MPs in County Durham back the re-opening.

Today, the three MPs, Richard Holden, Paul Howell and Dehenna Davison, have written to the council asking them to use the £125,000 funding towards this important project. Re-opening the DLI museum would not just restore an important local cultural centre that those from our county and beyond can enjoy but also surely assist in County Durham’s bid for 2029.

“I would firstly like to congratulate the whole team on County Durham bid for City of Culture 2025. It was clear that the efforts made were very significant. Whilst the official City of Culture title would have been the icing on the cake, making it through to the final four at the first attempt was no mean feat. Please pass on my congratulations to all involved.

“The bid also allowed many projects to be brought forward and plans developed – work that will not be wasted – as well as raising the profile of County Durham as a tourism and cultural destination. Of course, I will continue to lead and champion bids for our County in the future: from improving local hospitals, to transport, to levelling up our towns and villages.”