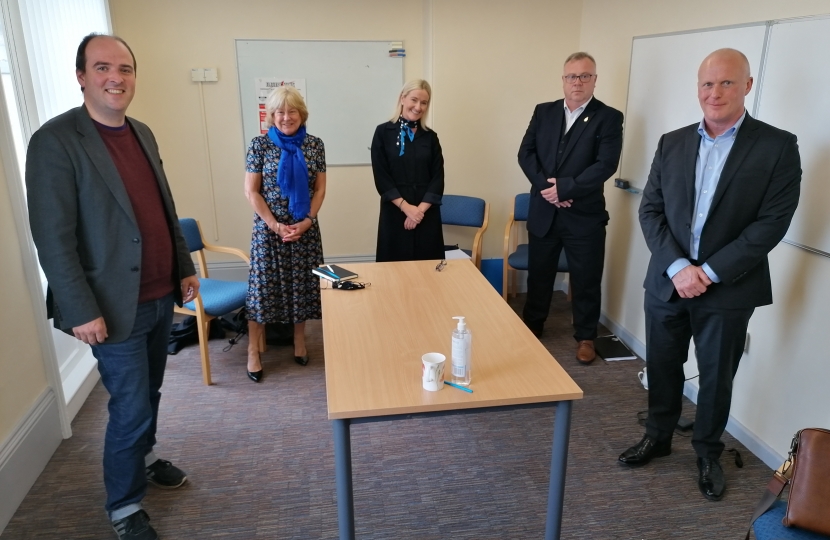 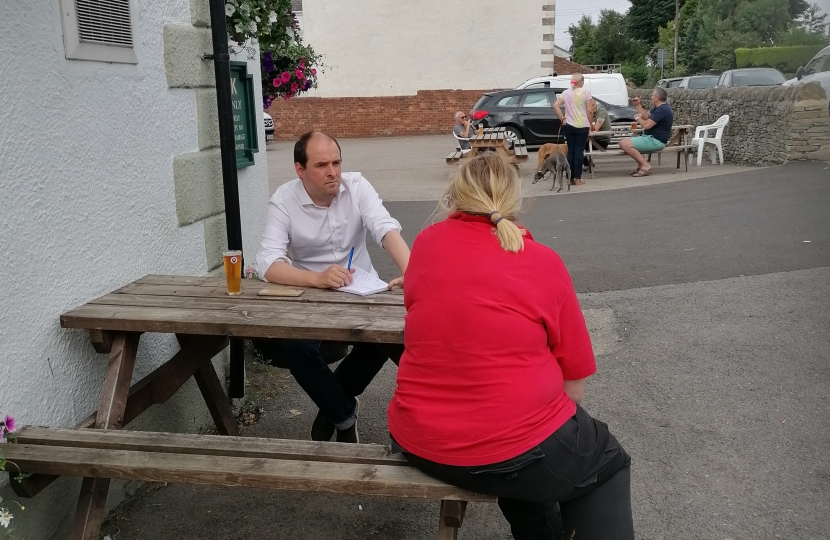 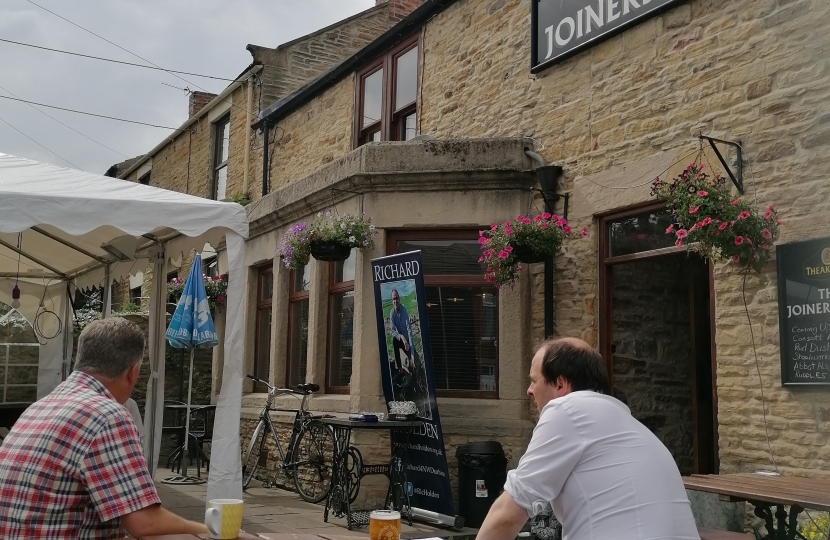 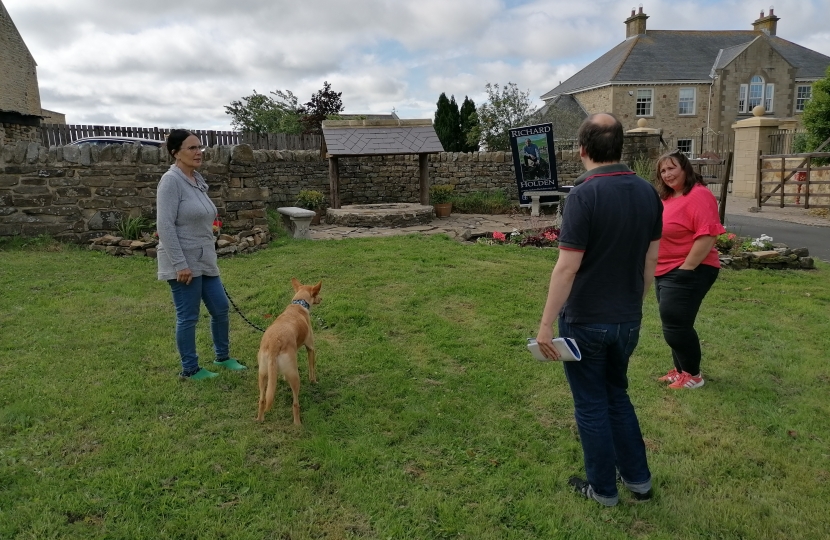 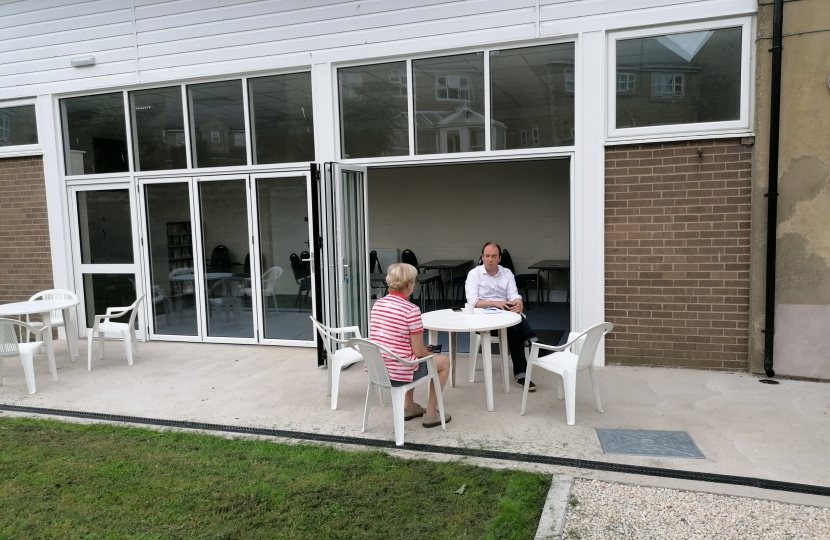 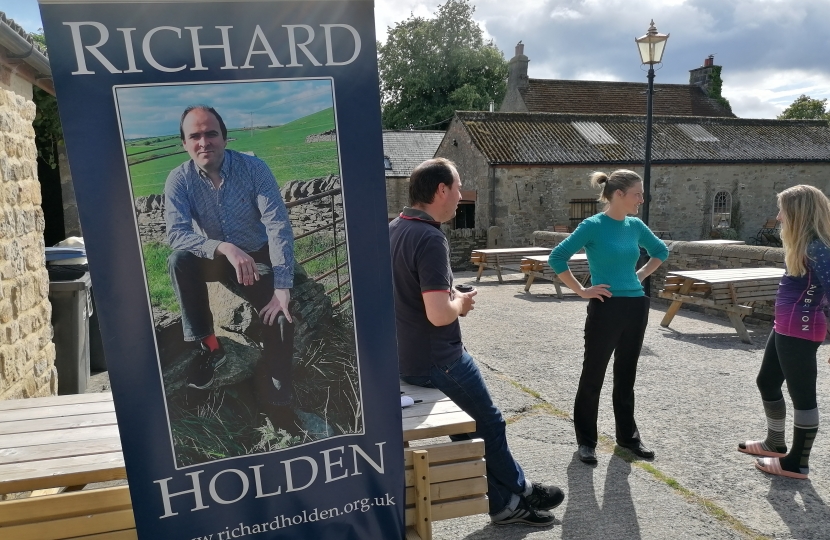 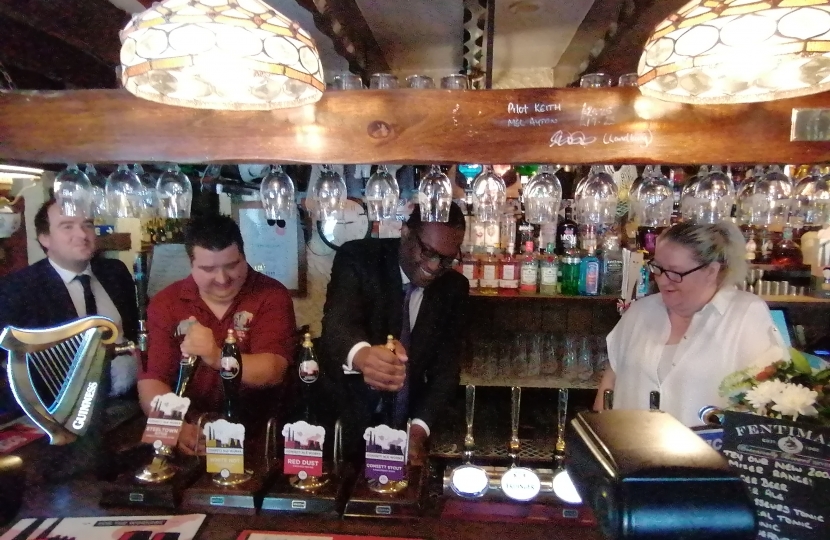 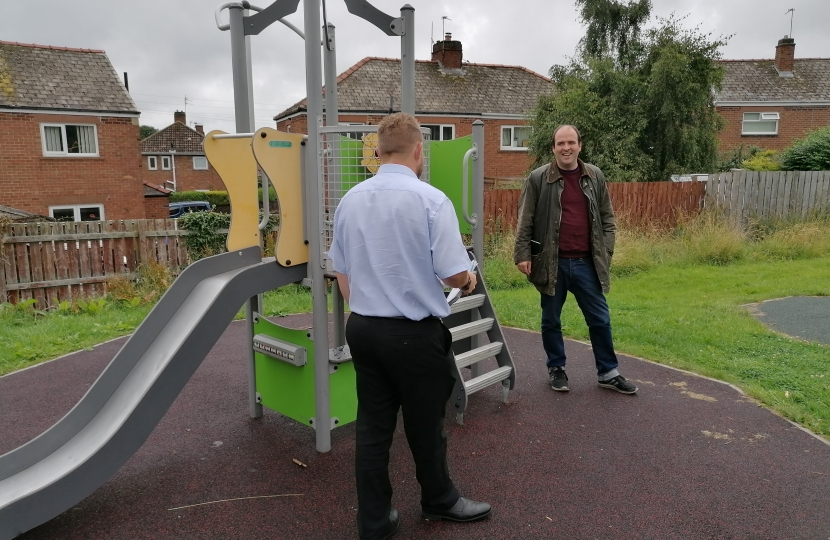 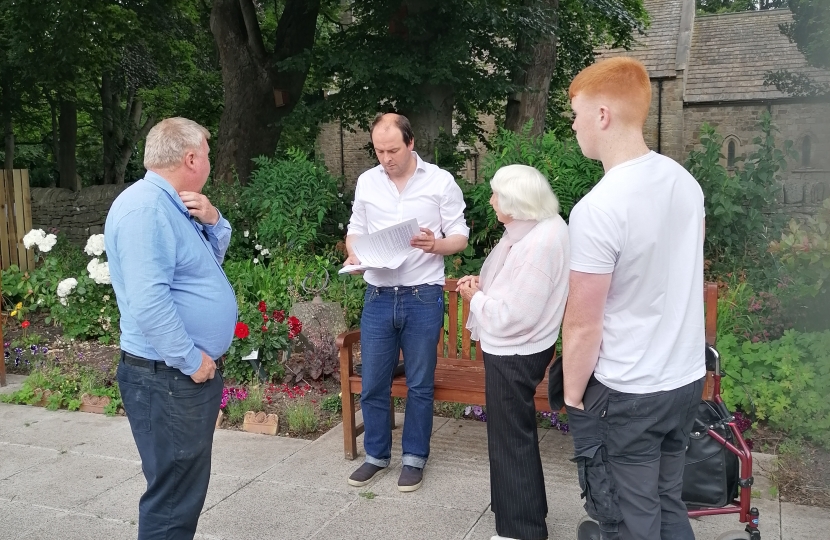 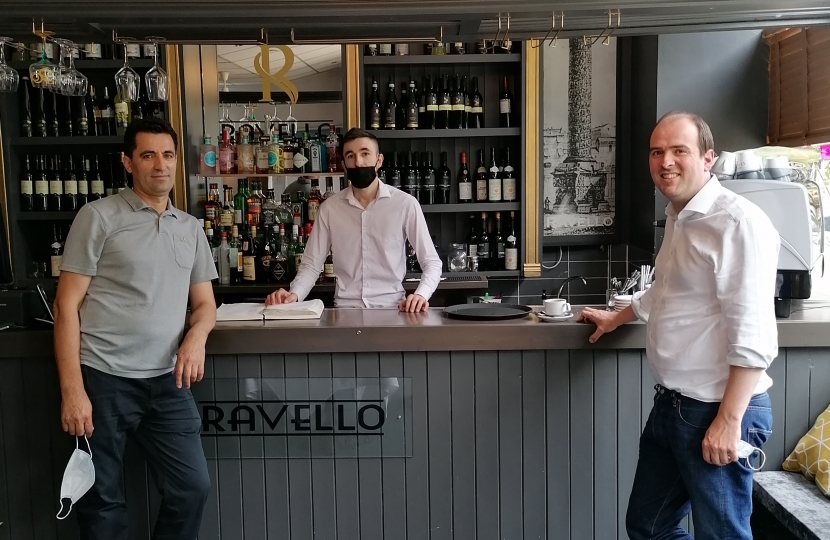 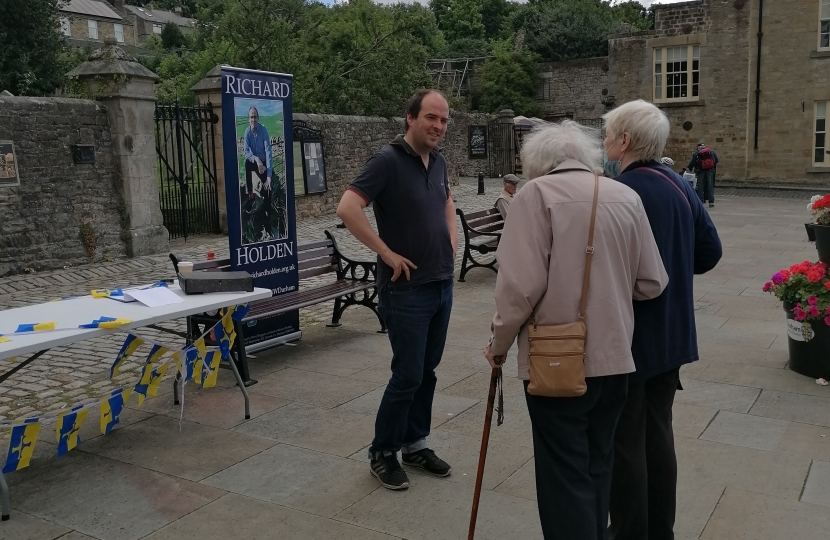 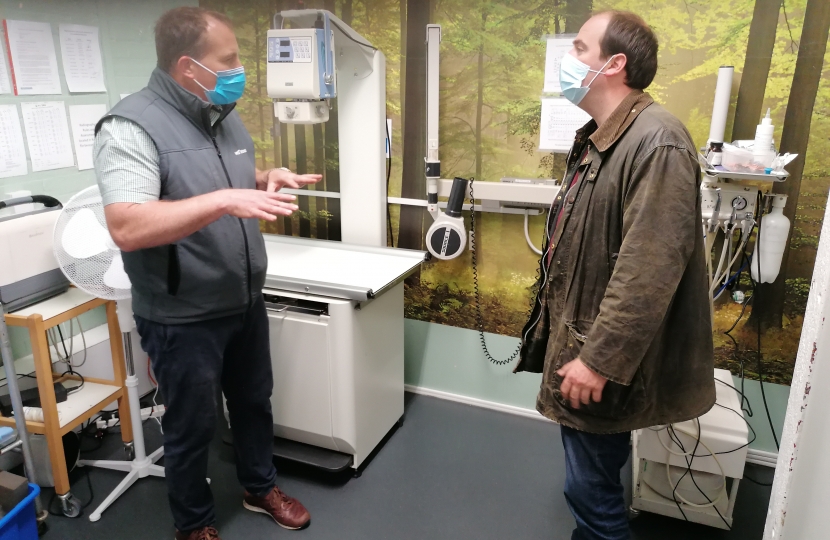 Back home for the summer, Richard Holden MP has spent a busy first week on his summer surgery tour, listening to constituents and following up on the local issues raised with him throughout the year.

"Huge thanks to everyone at County Durham and Darlington Fire and Rescue service and at Consett Fire Station for inviting me down and showing me round this week.

"They really do put themselves on the line for us on a daily basis and are first on the scene to deal not just with fires but also flooding and road traffic incidents as well. Additionally, their work in the community in fire prevention is terrific and it was good to go out on the street with them seeing their work to prevent fires in the first place.

"Whether full-time or retained, they're a great bunch of men and women who train hard and I'm so glad they're there for us all."