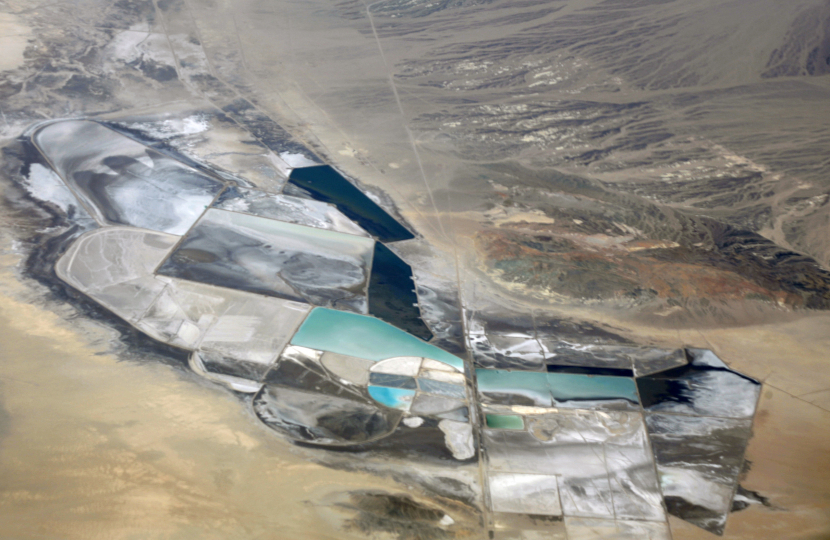 Richard Holden MP welcomes the news that two County Durham firms among just 19 nationwide to secure a part of £9.4 million in early-stage funding via the Automotive Transformation Fund.

"Ever since I was elected I’ve been pushing for funding to look at the potential of next generation manufacturing and industrial jobs for our area. Lithium in North West Durham is part of that - vital for batteries that are going to be manufactured at Nissan in Sunderland and British Volt in Blyth.

"We don’t yet know if there is enough, or if it will be viable but it’s worth finding out. That’s why I’m delighted today to see that both Northern Lithium and Weardale Lithium are two of the 19 early-stage proposals that could bolster the UK electric vehicle supply chain have also been awarded funding to research, prove or enhance the case for their scale up, with the potential to create further jobs throughout the country.

"Lithium isn’t extracted by open-cast mining but by brine (salt water solution, similar to what you get tinned tuna in) and is vital for car batteries.

"The feasibility studies will be backed with £9.4 million in matched government-industry money through the Automotive Transformation Fund (ATF). Areas to be investigated include the development of EV battery components and the viability of using UK-sourced critical minerals."