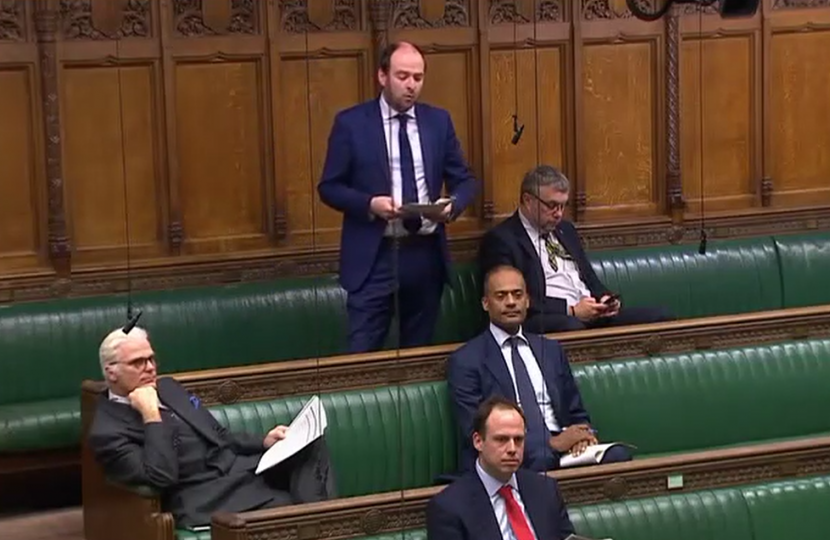 The proposed reforms to the act will give more equality to mental and physical health services and will ensure that patients are treated in accordance with their rights and preferences. It will give more support to people with serious mental health issues and give people more autonomy over the type of care that they receive.

Proposed changes include the introduction of ‘Advance Choice Documents’, which will enable people to express their wishes about their care at times when they are well, and the right to nominate a person to look after their interests if they become unable to do so. The Government has already invested over £400 million to eradicate dormitories in mental health facilities in response to scientific recommendations, ensuring people will receive care in better environments. A 28-day time limit has also been suggested, that will speed up the transfer of prisoners with serious mental health issues from prisons to hospitals.

The President of the Royal College of Psychiatrists has welcomed the proposals.

“I am really pleased that the Mental Health Act has seen such a wide range of suggested reforms. The proposals would give people more authority about how they are treated and will ensure that the 40-year old act is suitable for the modern day.

“This Government is committed to ensuring that those with mental health issues are given the care and support they need and deserve.”