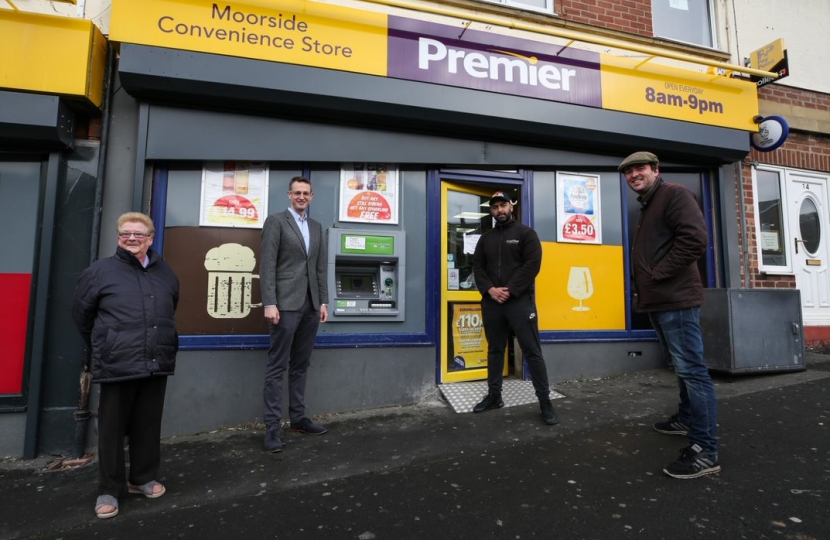 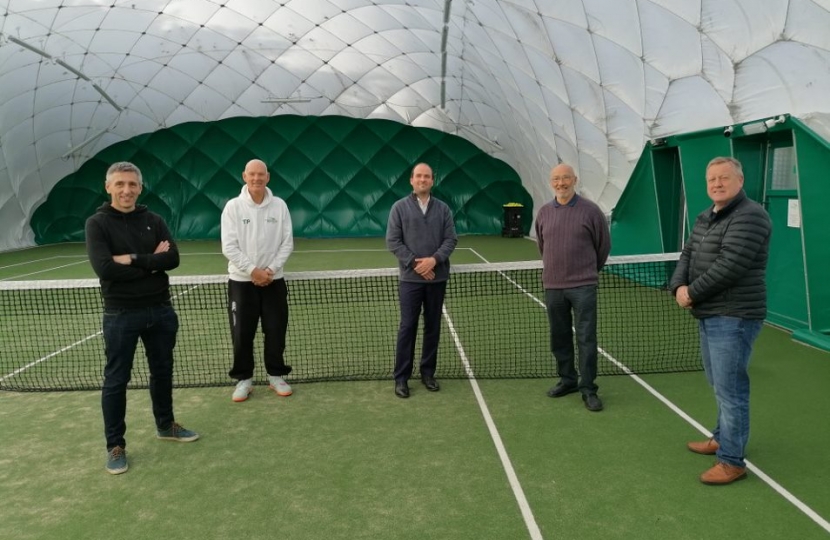 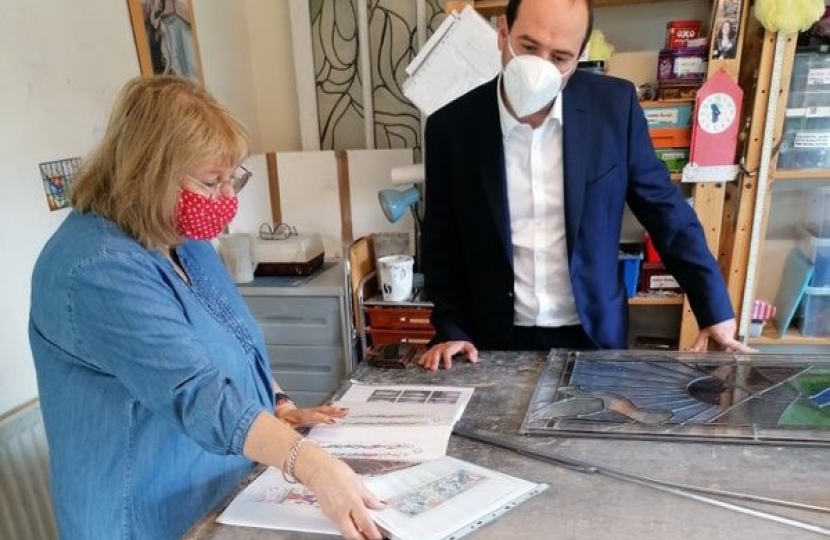 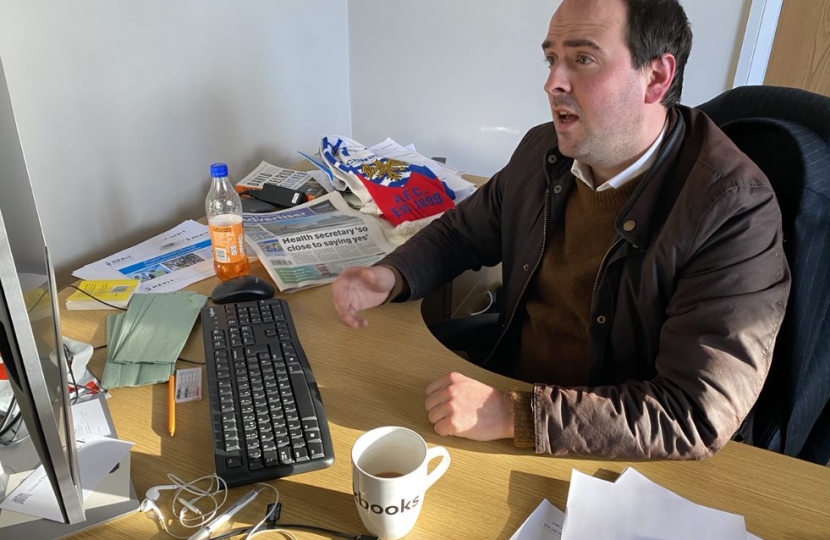 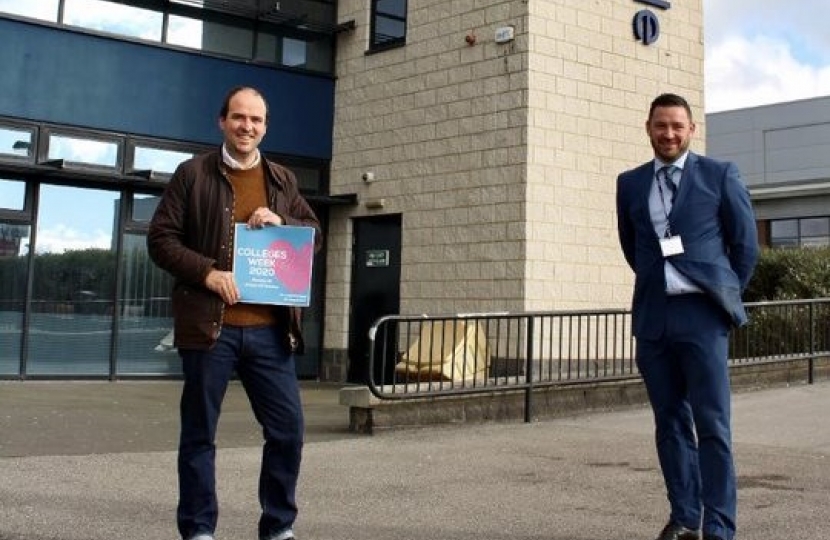 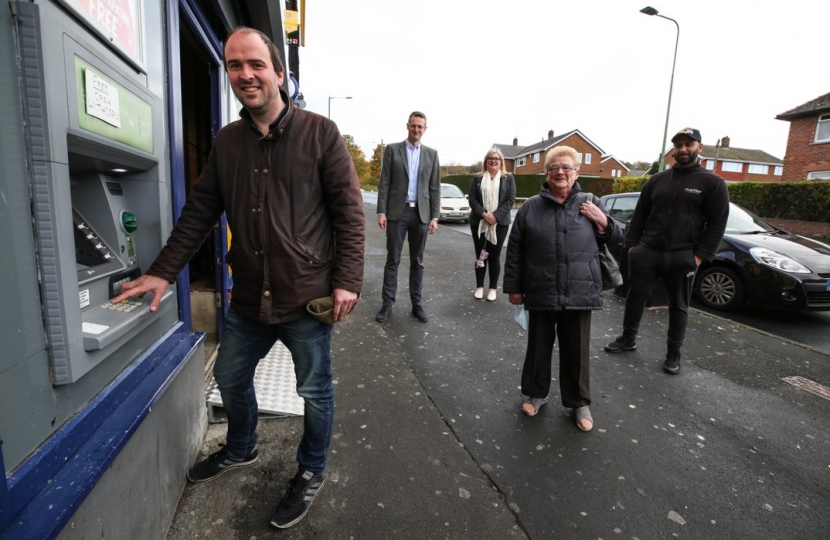 Since summer recess, Richard has:

Richard has also spoken to dozens of constituents about case work issues that cover a wide range of issues. He has held surgeries with pubs, beauty salons, hairdressers and other businesses to talk about the Government support available to them, as well as the concerns and queries that they have.