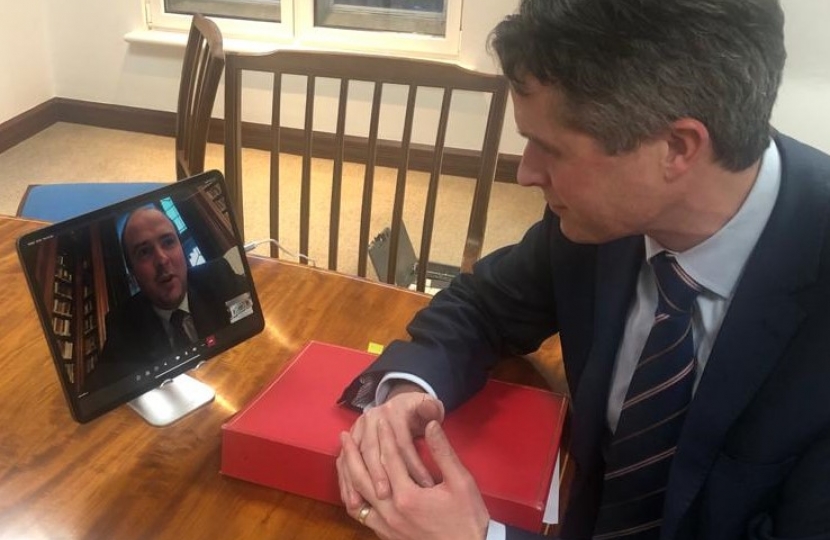 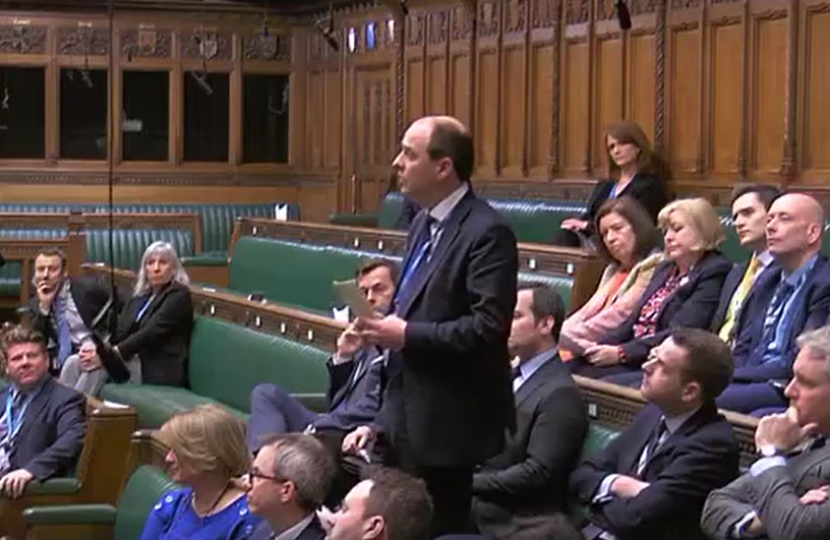 issues around Wolsingham School Sixth Form has been a significant in Weardale and the surrounding area for several years.

The Sixth Form stopped admitting new pupils from September 2017, due to issues around low pupil numbers and financial viability. The last sixth form pupils left two years later with the Sixth Form suspended in September 2019. Two years after the last pupils of a sixth form leave, a process begins, where any school that hasn’t offered places to specific year groups moves from being suspended to formally closed. This formal consultation process for Wolsingham Sixth Form is currently ongoing and closes on the 31st January 2021. It is understood that neither the Governors nor the Trust board will push back against the closure.

A number of constituents, including Stanhope Parish Councillor Will Wearmouth and Steve Cowie, Wolsingham resident of over 25 years, and several others, have got in touch with Richard to ask him to do what he can to campaign to stop the permanent closure of the sixth form.

Re-starting a sixth form would be much more difficult than moving it from ‘suspended’ to ‘open’. Although immediate reopening is not a financially viable option, Richard is anxious to keep the potential reopening the sixth form in the future alive, if at some point it proves viable to do so.

Enrolment in the school in 11-16 has improved significantly in recent years and there remains a possibility that a viable sixth form could again be possible. Keeping it in ‘suspended’ status has no cost attached to it.

Richard has already had (sometimes multiple) meetings with: Mr Ferstenberg (Headteacher of Wolsingham School) and Cllr Anita Savory (Chair of Governors of Wolsingham School), Chief Executive of the Trust Linda Davies, The Regional Schools Commissioner, and the Education Secretary about the school. What he needs now are your views.

Richard is keen to ensure that the potential for reopening the sixth form remains, but also wants to get local people’s views on what they think the future should be.

Please fill out the below survey to give your views.