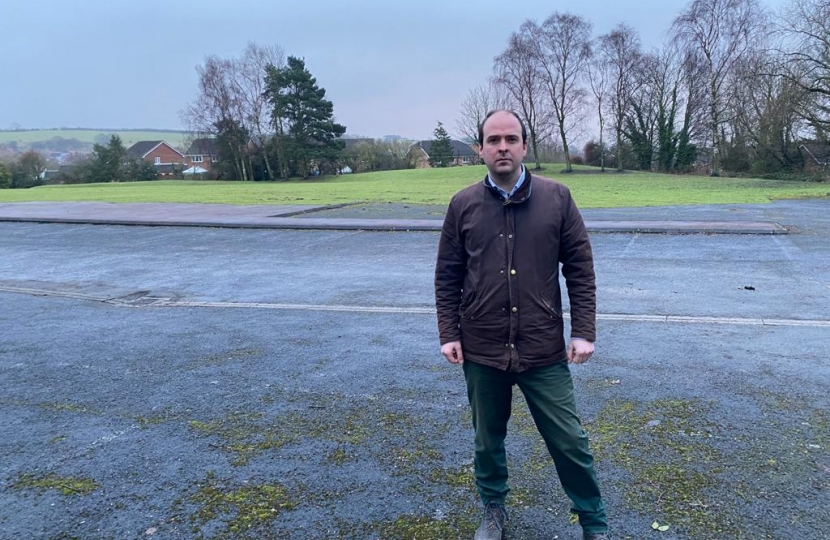 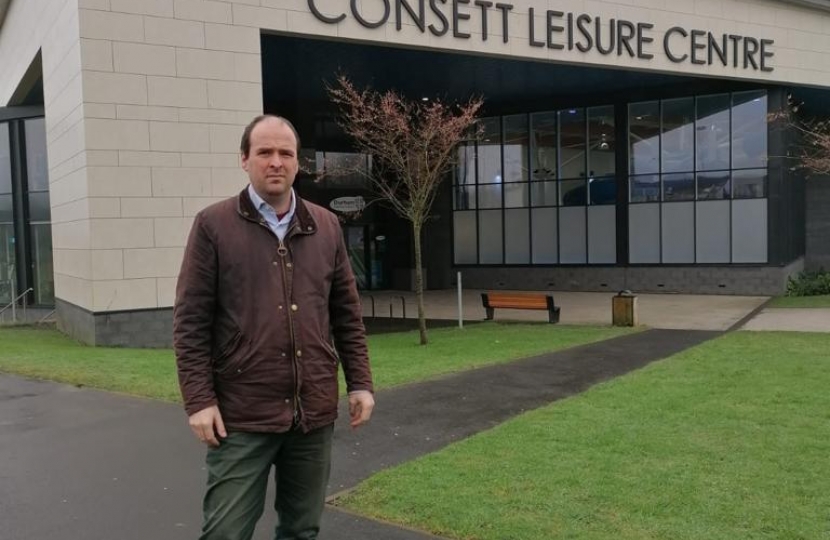 Richard secured a debate in the House of Commons on ‘Cultural centres and sporting facilities in North West Durham’. Richard has been contacted by many constituents who are concerned about the lack of leisure facilities in North West Durham. Crook swimming pool was closed in 2011 and then swiftly demolished , and Consett Leisure Centre has been closed since before the pandemic due to building works that revealed huge faults with the building, including problems with the electrics and huge leaks. You can read more about this here.

There are no plans for improvements for either Consett or Wolsingham Leisure Centres in Durham County Council’s £63,000,000 ‘Leisure Plan’, which you can read about here, and Crook was left out entirely of the 38 page presentation during a presentation to the Council’s Cabinet of the proposals and not mentioned once.

The Empire Theatre-Cinema in Consett is currently undergoing refurbishment and Killhope Mining museum is facing real difficulties after it was forced to close for structural works.

Richard has now launched a survey on North West Durham’s local and cultural centres, which will help inform his debate in Parliament as he raises these issues on the national stage.

Please fill out the below survey to give your views.