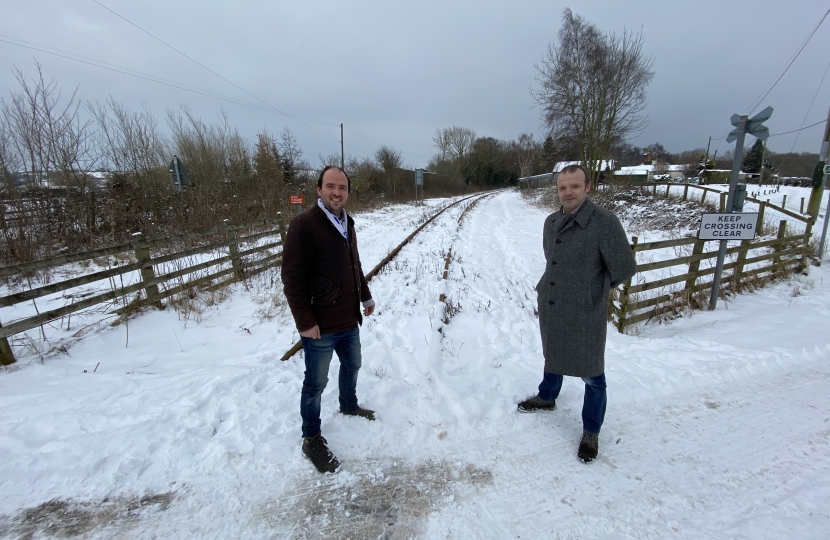 Richard Holden, MP for North West Durham, is working with The Auckland Project and other local stakeholders to put forward a bid to look at re-opening the Weardale line with a branch spur to Crook via Howden-le-Wear too as a passenger service.

Alongside his work on the proposed Weardale train line, Richard is very keen to ensure better bus connections, particularly between Weardale, Crook, Willington and the rural villages with Durham City. Richard has recently met with the CEO of Go North East and has previously spoken with Arriva and Weardale Travel.

Please fill in the below survey to give your views.