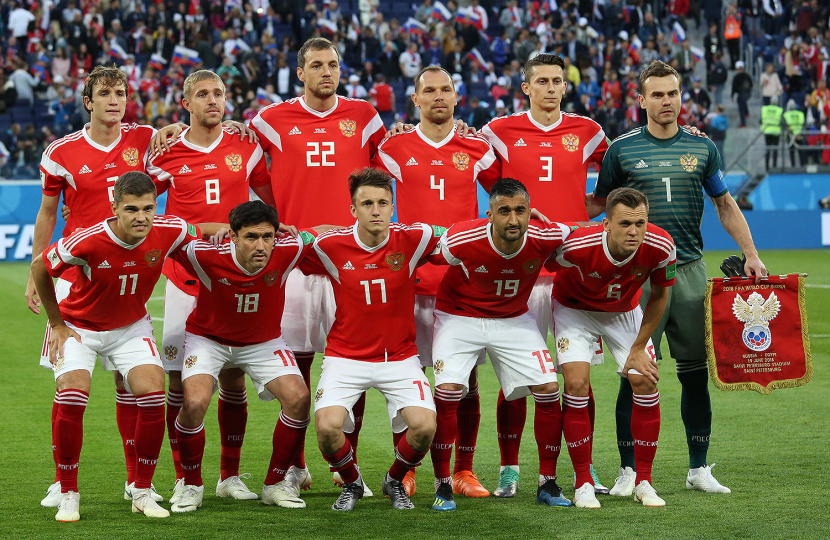 With Russia being banned from the SWIFT payments system, air space being closed to Russian planes, and major economic sanctions hitting the Russian economy and the oligarchs around Putin hard, there are now serious and considerable sanctions on a whole swathe or Russian actors.

Government Ministers have been leading international calls in this area. OFCOM are looking into 12 potential breaches of the broadcasting code by Russia Today (RT) too, will come up with an independence assessment and determine next steps.

With regards to the response in DCMS, Richard comments:

"One thing that we’ve always tried to do, despite our strong differences with the previous Soviet and Russian regime is maintain cultural links. It’s clear that the invasion of Ukraine changes this, so it’s worth mentioning in the last few days:

UEFA have removed the champions league final from St Petersburg;

No Russian entry in Eurovision this year.

"In addition to Political, Economic and Military sanctions on Russia, the Head of the Armed Forces briefed parliamentarians that the severing of these cultural and sporting ties is important too as it re-enforces to the people of

just how much - whatever propaganda Putin’s state media trots out - of an international pariah Putin is turning that great country into."