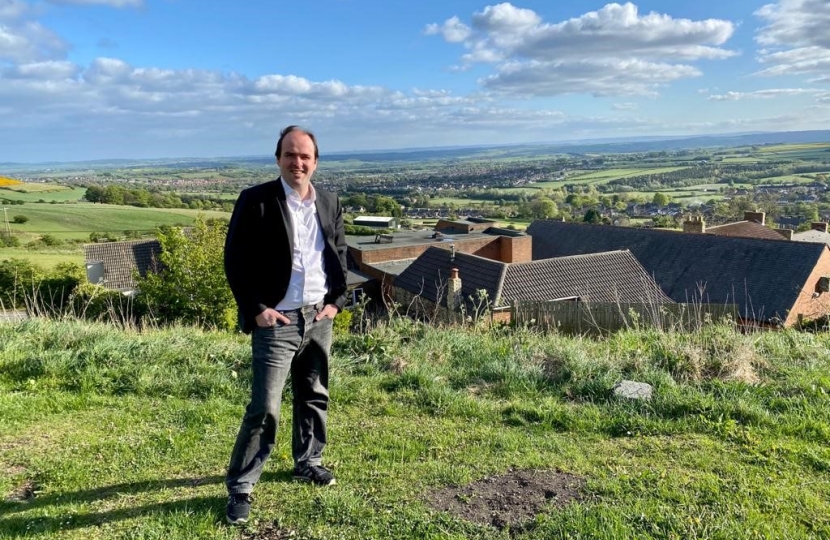 Richard Holden, MP for North West Durham, has released the results of his survey on foreign aid.

As part of the Spending Review, which you can read about here, the Chancellor announced the temporary reduction in the overall amount the UK currently spends on international aid. Richard commented on the reduction here.

Over 500 local people took part in Richard's survey from a broad range of political views at the last election.

1.) The survey revealed that that 79% of North West Durham constituents are supportive of the reduction in foreign aid with only 21% against.

2.) Seven out of ten thought that the reduction should be made permanent with only two out of ten wanting to see it increased immediately. The remainder

3.) At Oxford, the UK has developed a low-cost vaccine, easily transportable vaccine with the needs of poorer countries in mind. Two thirds of North West Durham constituents who responded felt that the vaccine should be included towards Britain's foreign aid budget.

A number of comments in the survey suggested that they were happy to help countries worldwide in crisis, but that aid should only be sent to the countries that really need it, and that many of the countries that currently receive it should have the aid they receive reassessed.

Finally, Richard asked what people thought the foreign aid budget should be in the future:

20% supported it remaining permanently at the new lower level

22% said that they thought it should be increased in future

“At this absolutely critical time, it is right that the UK Government prioritises our domestic emergency – focusing on UK jobs, livelihoods and the public services on which we all rely. The reductions to our foreign aid budget do not mean that we are stepping back from our commitments on the world stage – we are still contributing a huge amount, more than many other countries, and my constituents recognise that.

“I will be feeding these comments back to Government and will continue to work with both my constituents and my Ministerial colleagues as we deal with the global pandemic and to ensure that policy reflects what my constituents want to see.”