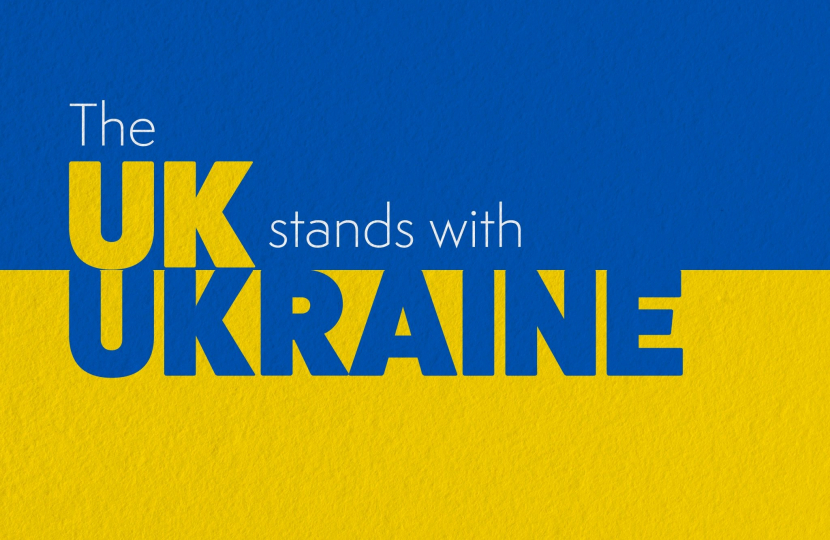 Richard Holden MP Driving the Case for Sanctions on Russia.

Richard said: "It’s vital that the whole of the democratic world is united in pressing for sanctions. We have to move in lock-step:

, NATO, with other allies to ensure that Article 5 remains rock solid.

from which would severely hamper its ability to conduct any form of business internationally.

on energy and payment systems

for its diamond markets in Antwerp

for its luxury handbag manufacturers

"I really hope that, given the events of the last two days, that all of our allies now understand the gravity of the situation and do everything they can to back our leadership on sanctions against

"It is vital that the Western world is united in doing everything possible to stop the aggression of the Russian dictator."