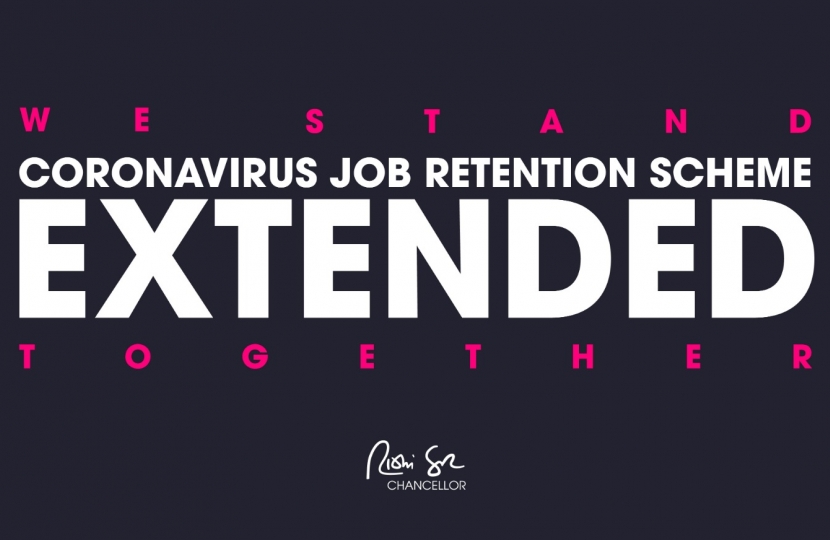 Richard also welcomed the new ability to 'Part Time Furlough' - which means many companies will be able to now stagger the return to work as demand in the economy picks up.

Since the start of the schemes over 1m employers have furloughed almost 10 million staff.

DETAILS OF EMPLOYEE SCHEME (CJRS) - can be found here

But the broad points are these:

1.) You will get 80% of your salary throughout, in August, September & October.

2.) Nothing changes in the scheme until the end of July. All that changes is how much money your company gets to pay your furlough from taxpayers. In August your company will have to cover the costs of your national insurance and pension. In September it they will have to pay that plus 10% of your salary to be topped up with 70% from taxpayers and finally in October your employer will have to pay 20% + pension and NI with 60% met by taxpayers. This is designed to slowly move the scheme to a more manageable level for taxpayers as restrictions are eased.

3.) You can still get up to £2,500/month via your employer, although their contribution rises from August (as above).

4.) CRUCIAL NEW INFO - you can now be furloughed part time (i.e. for 20 hours a week and be able to work the other 20 in a standard working week). This new flexibility should really help the transition out of lock-down

5.) If your contract allows, you can work elsewhere while furloughed (including in voluntary/charity sector)

DETAILS OF SELF- EMPLOYED SCHEME (SEISS) - can be found here

1.) You will get up to £6,570 as a three-month grant. There won't be a further extension. This is 70% of trading profits (same as average for new Aug-Oct employee scheme)

2.) YOU CAN STILL APPLY FOR THE FIRST SEISS PAYMENT (which many have already had) until the 13th of July. Cash will be in your account within 6 working days.

Richard said: "These schemes have saved millions of workers from unemployment and hundreds of thousands of businesses from going under due to Coronavirus. I'm glad that they're being extended through to October - it's vital support for our economy, particularly in places like North West Durham, during this very difficult time."

Richard Holden, MP for North West Durham, has today spoken in the House of Commons during an Urgent Question.

Keep up to date with Richard's local work