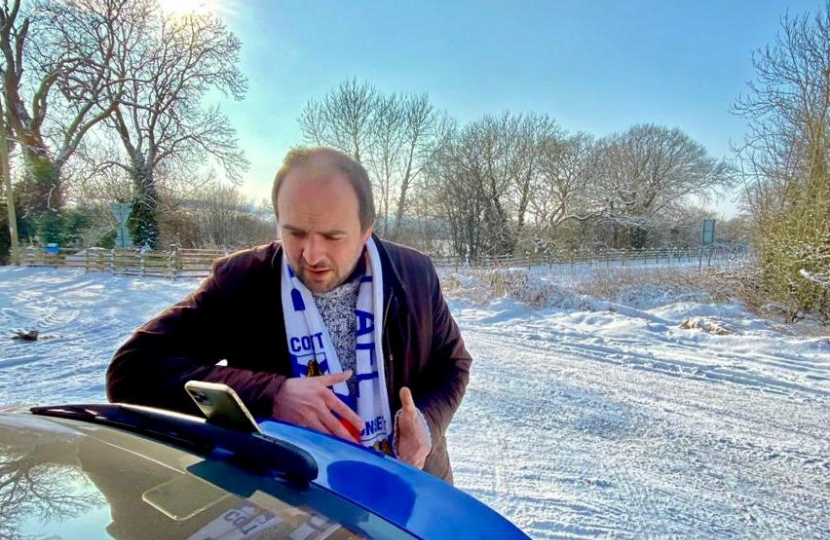 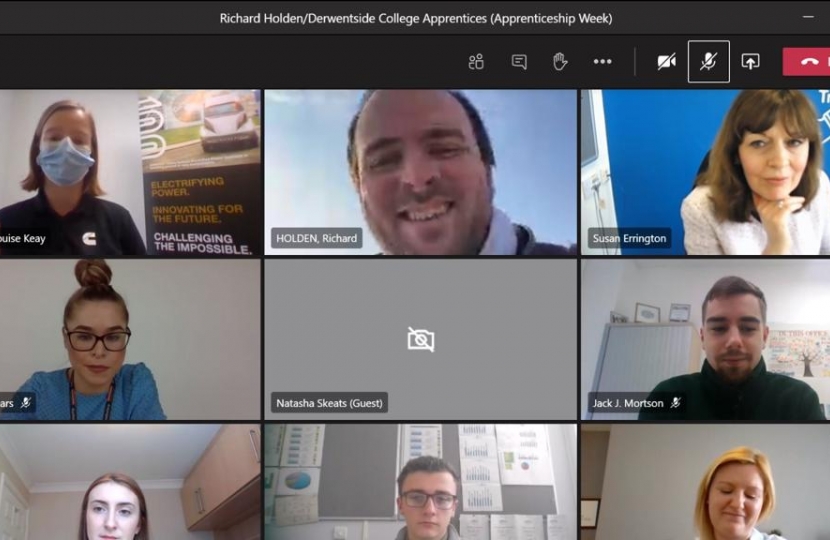 Enhancing and expanding Apprenticeships and broader Further Education provision is one of the most important aspects of this Conservative Government's levelling up agenda.

The Government has already removed one of the most damaging barriers, last year, it lifted the age cap on when taxpayers will fund someone's first level 3 (that's A-level or vocational equivalent) qualification. Until this year, this would be funded until you were 23 years old. Now, it'll be funded at whatever age. This is crucial for people who perhaps want to upskill further into their career, or switch careers later in life. More details here.

Modern apprenticeships are also a really valuable way to both learn and earn. Of the apprentices at Derwentside who Richard spoke to, all had moved on to permanent positions in the firms they'd started with and many were taking on higher level apprenticeships to take their skills to the next level.  For a massive number of your people, apprenticeships and degree apprenticeships are the way forward.  The obsession of previous governments of ramming young people into Higher Education at any cost aged 18 is clearly not the solution for many and an approach that allows both earning and learning must now be where we concentrate our efforts.

This was Richard's forth meeting with Derwenside College and he has previously visited to see the great work that they're doing to help young people into work and, alongside local 6th forms and Durham University are a vital part of post-16 education in County Durham.