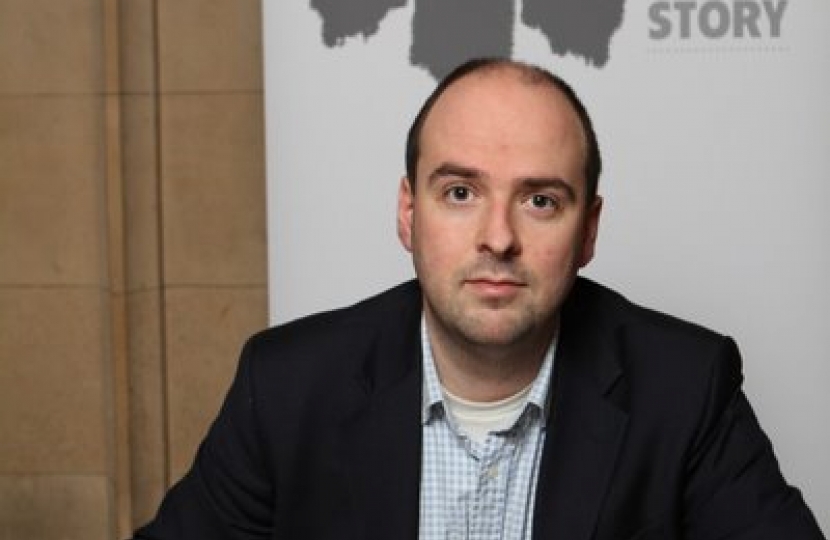 Richard Holden, MP for North West Durham, has signed the Holocaust Educational Trust’s Book of Commitment on Holocaust Memorial Day. This year marks 75 years since the liberation of the concentration camps and the end of World War Two.

Richard signed the Book of Commitment in Parliament. Commenting, Richard said ‘I have signed the Book of Commitment to pay tribute to all those who were murdered during the Holocaust and to pay tribute to the survivors. Those who lost their lives must never be forgotten and it is especially poignant as this year marks the 75th anniversary end of the Second World War. I want to thank all those who work for the Holocaust Educational Trust and Holocaust Memorial Day for the tireless work they do, whether it’s working with young people in schools or communities across the UK.’

Chief executive of the Holocaust Educational Trust, Karen Pollock MBE, said: "As the Holocaust moves further into history, it falls on all of us to ensure it is never forgotten. We all have a duty to remember the Holocaust and to stand up against antisemitism and hate, now more than ever."