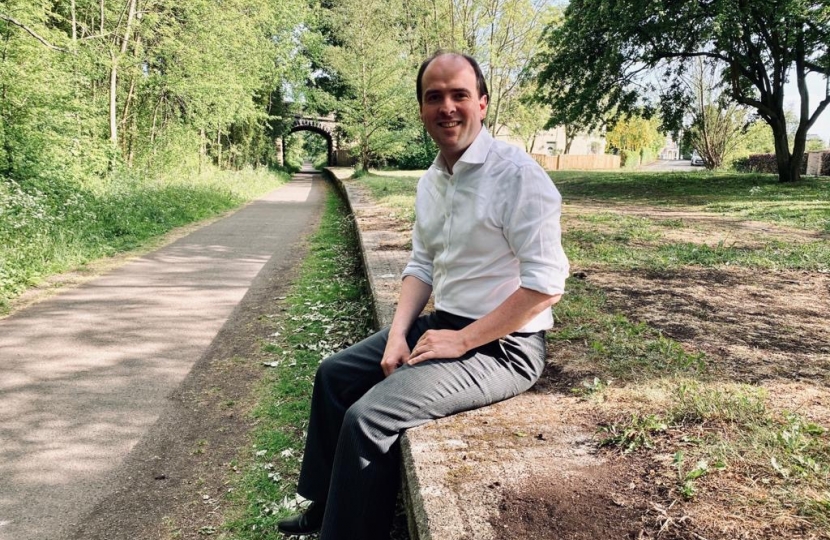 Richard Holden, MP for North West Durham, has welcomed the news that the Prime Minister and EU heads have released a joint statement formally confirming the end of the transition period on 31st December.

The statement follows a meeting that the Prime Minister had with Charles Michel (President of the European Council), Ursula von der Leyen (President of the European Commission) and David Sassoli (President of the European Parliament). It was also agreed that talks for a deal between the UK and the EU would be accelerated. The statement said that following the ‘UK’s decision not to request any extension to the transition period’ it would ‘therefore end on 31st December 2020, in live with the provisions of the Withdrawal Agreement’. A plan has been agreed by Chief Negotiators to ‘intensify the talks in July’ in order to ‘conclude and ratify a deal before the end of 2020’. This deal will work ‘in the interests of the citizens of the Union and the United Kingdom’.

Commenting, Richard said ‘In the 2019 general election I stood on a manifesto which pledged to get us out of the EU. We are now in the transition period as we work to get a deal that works for both us and the EU. I do not and have never supported any kind of extension to the transition period and I am delighted that both sides have formally accepted the end of the transition period in December. I believe we can achieve a good future deal with the EU, follow through on what the British people voted for in 2016 and start to move on from Brexit.’