Richard Holden welcomes the Government's steps to join the CPTTP 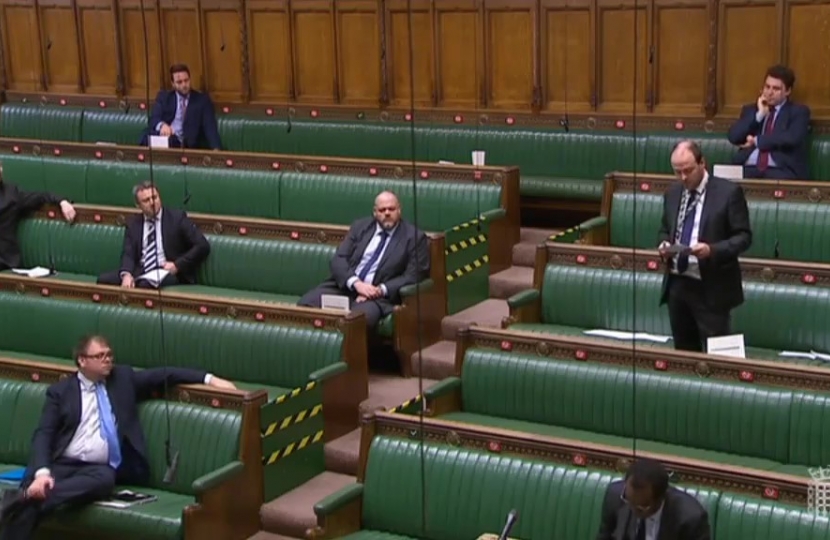 Richard Holden, MP for North West Durham, has welcomed the news that the UK has submitted a notification of intent to join the Comprehensive and Progressive Agreement for Trans-Pacific Partnership (CPTPP).

CTPTT is a trade deal between eleven countries: Australia, Brunei, Canada, Chile, Japan, Malaysia, Mexico, New Zealand, Peru, Singapore and Vietnam. The trade area covers 500 million people and, in 2018, represented 13% of global GDP. It is one of the world’s largest free trade areas and the UK’s position in the CPTPP would support jobs and livelihoods across the UK.

The UK’s announcement of intent to join comes shortly after the UK celebrates one year since leaving the EU and just weeks after successfully securing a deal with the EU, which you can read about here. Joining the CPTPP is a key part of the Government’s trade strategy, which aims to improve and deepen links with fast-growing parts of the world, and joining the £9 trillion free trade area would see tariffs cut for vital UK industries such as food, drink and car manufacturing. It would also ensure easier travel for businesspeople between CPTPP countries.

The UK will publish its negotiation objectives in advance of negotiations that are expected to start in the spring. It has been made clear already that the NHS is not for sale in any trade negotiations and trade deals will not be signed if they lead to the UK having to compromise on its high environmental protections, animal welfare and food standards.

Richard has written an article in ConHome welcoming that the Government has started taking steps to join the CPTPP, which you can read here.

“The Government’s move to join the CPTPP is really welcome. We got Brexit done with a great deal and can now think about wider trade and what would benefit Britain and its place on the global stage. We do not have to cede any control of our laws, borders or money in a new trade deal.

“This is especially important now as we think about how to help boost the economy following the covid pandemic. A new trade deal would create high-value jobs across the UK and help businesses to grow.

“Accessing the CPTPP and building trade bridges worldwide is a natural next step that Britain should – and can – now take with confidence. This Government is committed to levelling up the North East and ensuring that Britain takes her place on the global stage.”