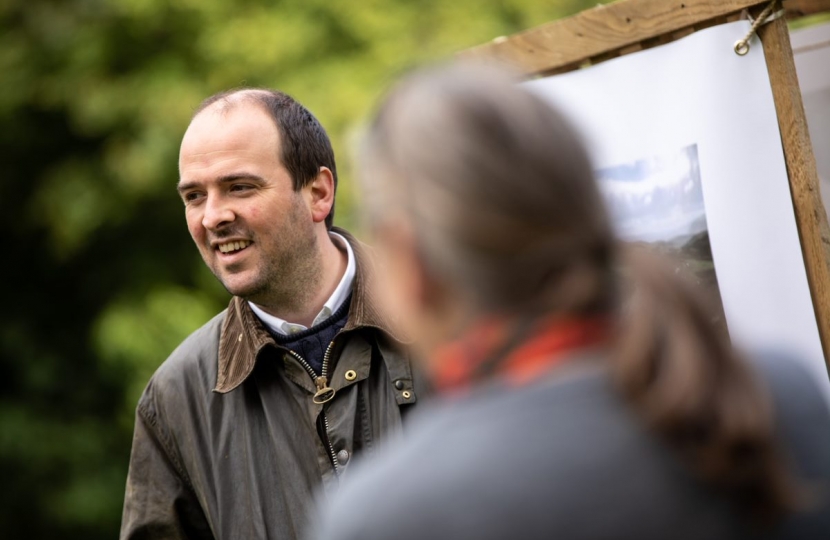 Richard Holden, MP for North West Durham, has welcomed the news that the Queen’s Platinum Jubilee will see nationwide celebrations in 2022.

The Secretary of State for Digital, Culture, Media and Sport has announced that there will be an extra bank holiday to mark Her Majesty The Queen’s Platinum Jubilee in June 2022. The May Bank Holiday Weekend will be moved to Thursday 2nd June, with an additional Bank Holiday on Friday 3rd June, to see a four-day weekend to celebrate the first time any British monarch has reached this milestone.

The celebrations will feature a huge programme of events that will show off the best of British celebration and ceremony, as well as nationwide celebrations that will give people the chance to celebrate at both a national and local level.

A Platinum Jubilee medal will be awarded to those who work in public service, including representatives from the prison services and the Armed Forces.

Further details about the celebrations will be released in the coming months.

“I am simply delighted that this historic milestone will see such a momentous celebration, and we will all be able to look forward to and get involved with the celebrations.

“Her Majesty The Queen has served this country for decades and it is right that the nation celebrates this with a very special Jubilee weekend.

“I am very much looking forward to what North West Durham will put on for the Jubilee weekend. If any of you have any suggestions or ideas for events and celebrations you would like to see, please get in touch as I’d love to hear all your ideas to ensure we can celebrate as a community.”