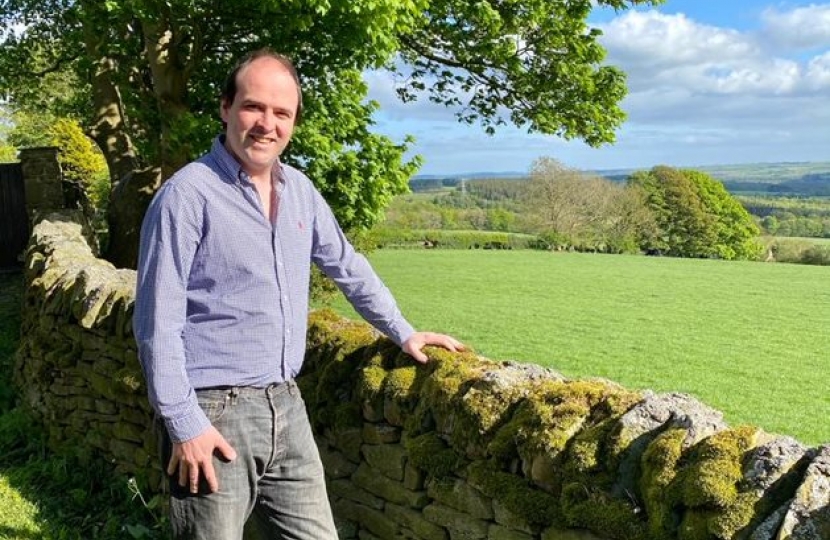 Richard has been campaigning to get more locally produced food onto the menus in Parliament and more food from across the UK into Parliament where up to 80,000 people work and visit every day to highlight the great regional produce from across the United Kingdom, particularly from County Durham.

Following a letter sent to the Director General of the House of Commons, it has been confirmed to Richard that, from January, the House Catering service will be promoting regional dishes, and regions across England, Wales, Scotland and Northern Ireland will all see their local dishes featured.

“I am absolutely delighted to see that the food campaign I was running with my colleagues Dehenna and Paul has been successful. The international food days in Parliament have been a huge success and it is now time that we recognise the brilliant local food producers we have here in County Durham, the North East and the rest of the country.

“The pandemic has meant that we are all considering how we can stay closer to home, with more of a focus on environmentally-friendly food that hasn’t been imported from thousands of miles away, and these County Food days will be a brilliant promotion of the UK and all the wonderful things we have to offer from all parts of the country.

“We will always work to represent County Durham on the national stage – it’s a wonderful area and it is crucial that those who work so hard to create local businesses, jobs and produce for our communities get the recognition they deserve, especially after a year where so many people have sacrificed so much.”