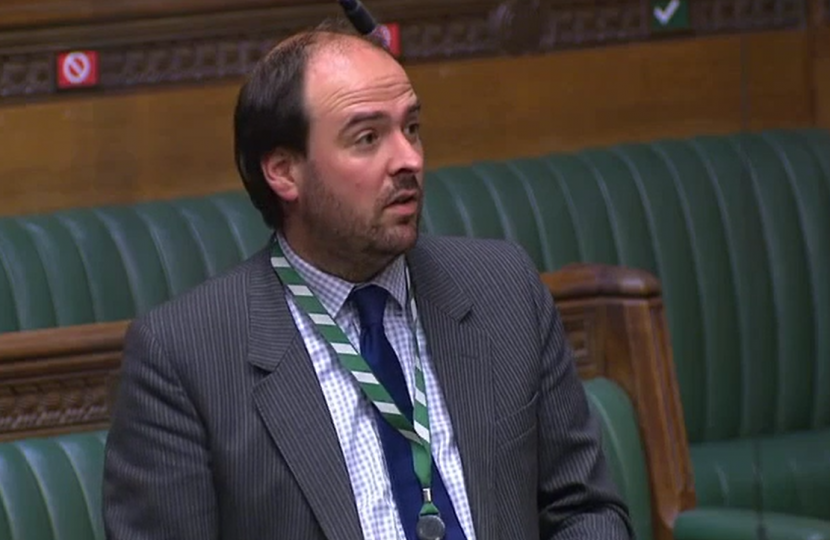 Richard Holden, Member of Parliament for North West Durham, has confirmed his support for the A693 Stanley proposal.

In January 2020, a local Pinch Point Fund Expression of Interest (EOI) was submitted to the Department for Transport requesting capacity improvements at both Oxhill signals and the Asda roundabout at Stanley. The expression of interest also included plans for improvements for both walk and cycle ways in the area. The Levelling Up Fund has now replaced the Pinch Point Fund and Durham County Council has now confirmed it would like the EOI to be included for consideration in the Levelling Up Fund.

The Stanley A693 is a key link from the A1(M) to North West Durham. Average annual daily traffic along the A693 Stanley Bypass is around 22,000, making the road the sixth highest-used road run by Durham County Council. The average daily traffic has grown by nearly 10% over the past five years.

Richard has now written to the Department for Transport to confirm his support for the scheme ahead of the funding opportunity. Richard has pointed out that the improvements are ‘key’ to lessening congestion along the A693 and improving the local road network, as well as improving public transport from Stanley bus station to the rest of the constituency. Richard has also pointed out that the proposal would ‘enable much needed economic growth in the area’, consistent with what the Levelling Up agenda sets out to achieve. Richard stated that the plans for improvement of the road and adjacent cycling and walkways will:

“I have written to the Department for Transport to show my support for the A693 Stanley proposal. The scheme is developed and low risk and could be developed very quickly, whilst delivering huge benefits to North West Durham and the wider North East.

“This is a much-needed project that would benefit commuters, young people who are in education or work and those using public transport. It would support economic growth in the area, which is particularly important as we have this week seen the announcement of the roadmap out of lockdown and the reopening of the economy.

“This is all part of the Government’s wider levelling up agenda and I hope the Department for Transport recognises the potentially enormous benefits of the proposal for North West Durham.”