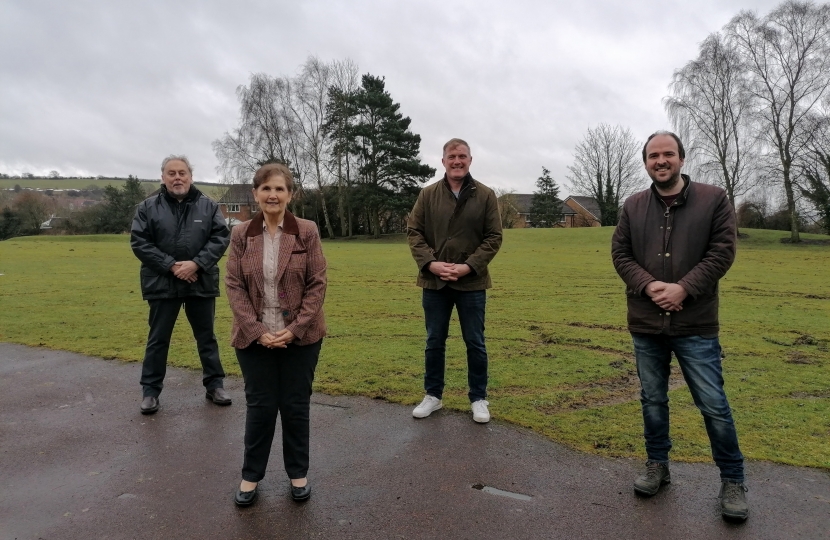 Richard Holden MP is today launching a new survey about Crook Swimming Pool, as part of his initiative to ensure that Leisure facilities in the town are refreshed with County Council backing as part of a transformational multi-million pound "Levelling Up" funding bid for Crook and the nearby towns.

A decade ago, County Durham's then Labour Council closed and then promptly demolished Crook Swimming Pool in the town centre, leading to great anguish amongst local people who have since had to travel further afield if they wish to swim.

Just a few months ago, in March of 2021, the Council published a new Leisure Plan for the County which made no reference to the needs of Crook, whilst providing £63,000,000 of investment for other parts of the County.

To that end, Richard, Patricia and Mike are now seeking the input of local people in the following short survey to get their views.