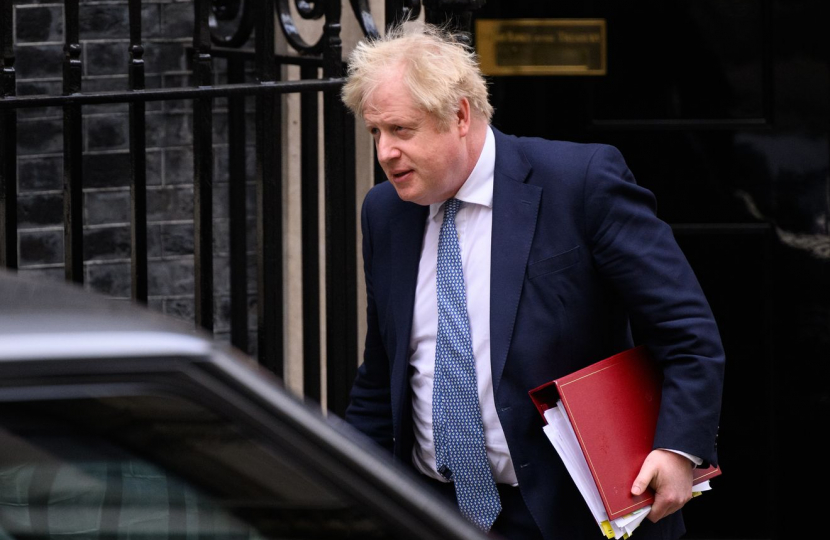 Richard said: "Today’s invasion by Russia of Ukraine is a catastrophe for our continent and the world.

"Aggressive military action against democratic countries must always face the most severe consequences.

"I will support whatever sanctions our Government push for and hope that our European allies step up to the plate, alongside our friends in North America and across the world, to make them as tough as possible so that the free world speak with a united voice.

"Our Prime Minister is speaking to fellow G7 leaders today and is calling for an urgent meeting of all NATO leaders as soon as possible, as well as making a further statement in the House of Commons at 5pm today."