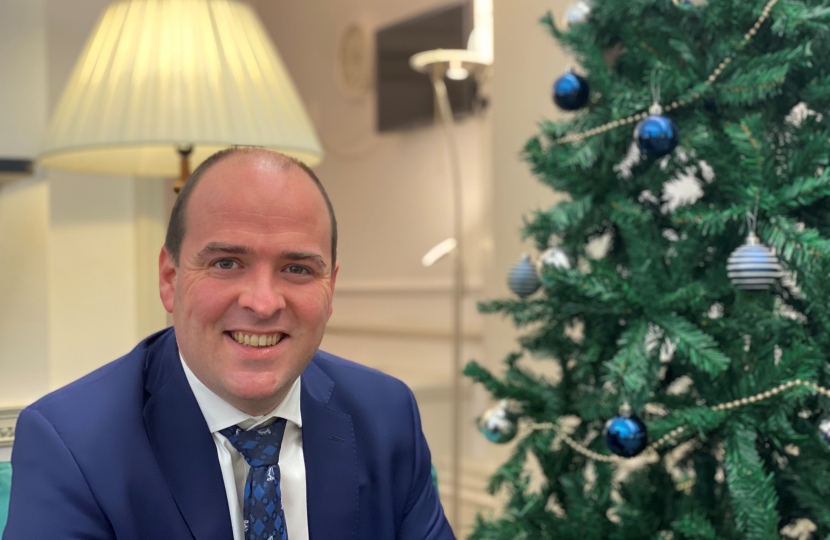 Richard Holden MP lets his constituents in on his top 10 highlights of being the MP for North West Durham.

"Two years ago, voters across our towns and villages decided to do something that had never been done before and put their trust in a new Conservative MP for the first time ever (see come pictures of that campaign below!)

For me, that campaign was just the start something huge. And there is not a day that has gone by since that I’ve not been fighting for the people of North West Durham. I am determined to repay that trust you’ve placed in me.

In addition my team and I have completed over 17,000 pieces of casework, battling for people on everything from getting the DWP to look again at support, to helping people in really difficult situations get housing, to helping push the council to get bin collections sorted.

If you ever need me and the team, just message via www.richardholden.org.uk/contact

Two years ago was proudest moment of my life. I’ll continue to work as hard as I can and stand up for you whenever I can.

couldn’t do it without you.