The Week in Westminster, June 19th to 23rd 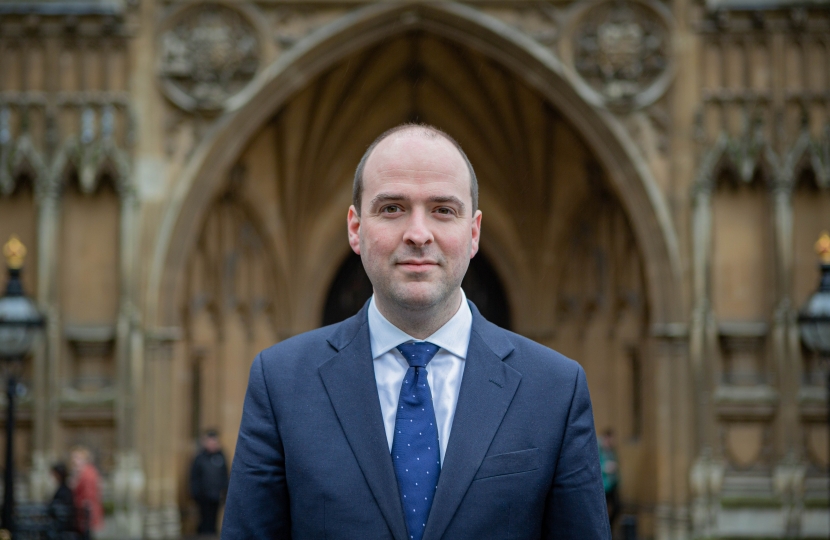 This week Parliament broke for summer recess with Richard Holden MP has been working hard before coming home to Walsingham.