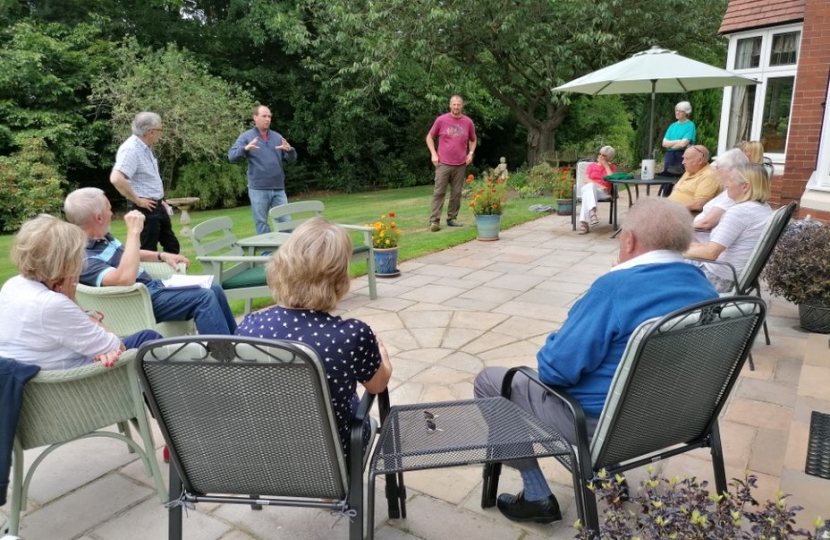 Shortly after he was elected, Richard was contacted by a group of constituents who were concerned about speeding in the Summerhill area of Shotley Bridge. Residents said they were worried about speeding vehicles that were making the roads dangerous for pedestrians and upsetting the otherwise calm environment of the village. People also raised concerns that visibility on the road was compromised. Richard had a meeting with residents during the summer and saw the road and speed of cars first-hand.

Richard wrote to Durham County Council, who are responsible for Highway Management locally, and alerted the council to local concerns. The council took no further action.

Richard would like to get further information about the speeding issue in Shotley Bridge and would be grateful if you could complete the below survey. He would also like to hear your thoughts on local crime.

A resident of Summerhill has also been in contact and suggested setting up a Community Speed Watch group, so please do get in touch if this is something that would be of interest to you.